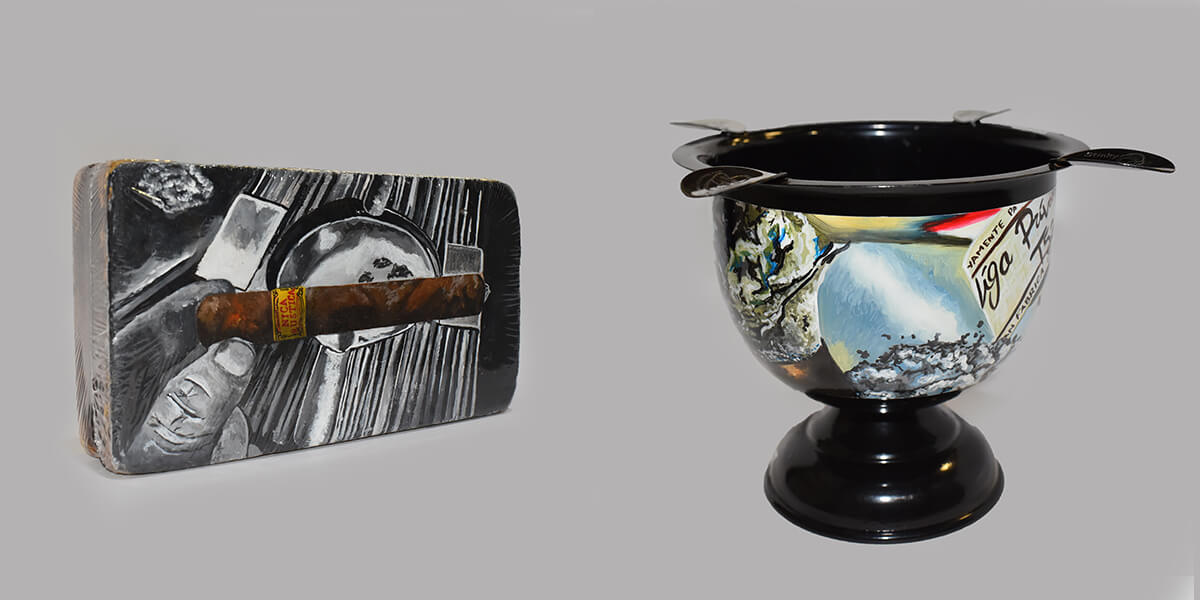 Well Diplomats, it’s time for the weekend! As you can see this week at Drew Estate we are excited seeing the Undercrown Sun Grown start getting into your hands. This week we had some amazing prizes including a sweet Nica Rustica Cigar Mold, a beautiful Acid hard hat featuring a freshly opened box of Acids, and finally a Liga Privada T52 stinky ashtray that will be a treasured member of your smoking set up.