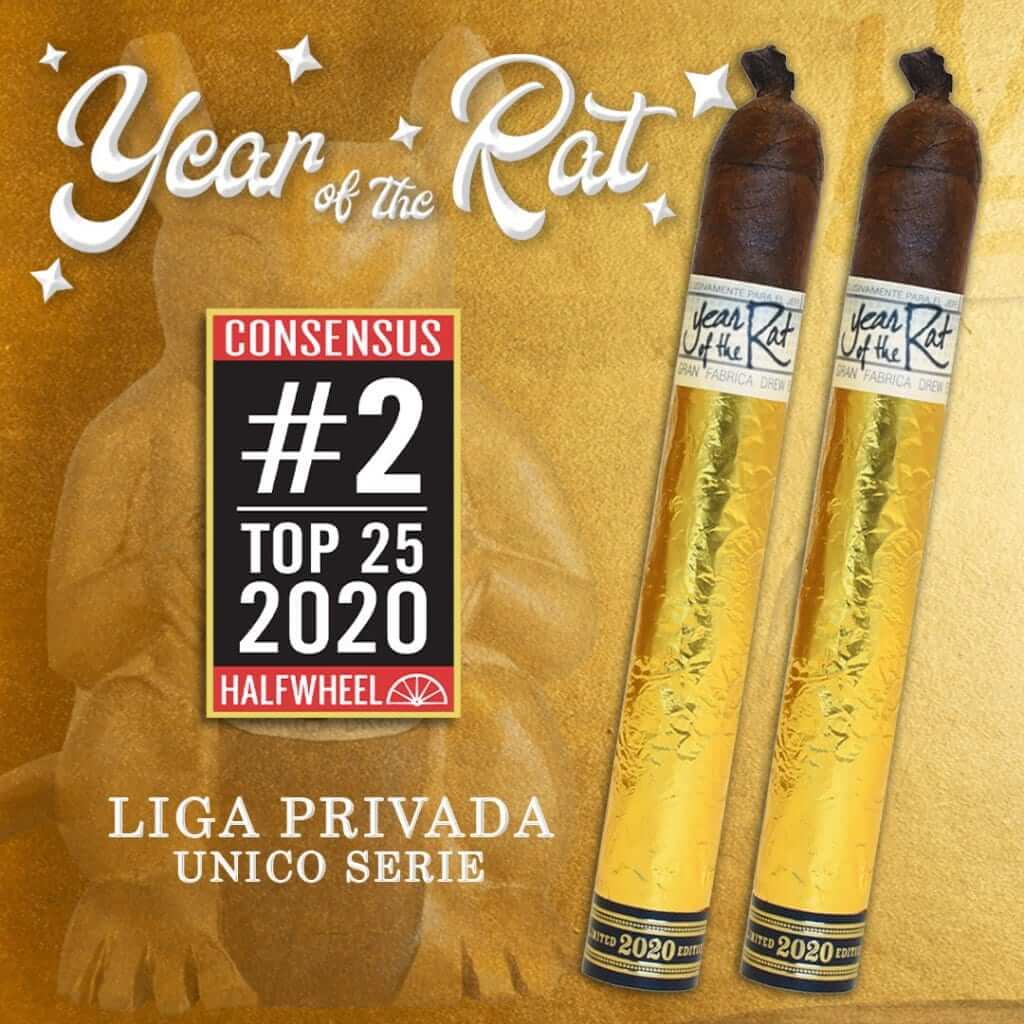 Each year halfwheel releases the Consensus Cigar of the Year top 25 list. This takes all of the various end of year lists and combines them into one master or consensus list. In the end Drew Estate and Joya de Nicaragua scored big with 3 cigars in the top 25 and 2 cigars in the top 3! For the full list head to https://halfwheel.com/the-consensus-top-25-cigars-2020/386886/

Coming in at number 25 on The Consensus is the La Coalicion by Drew Estate and Crowned Heads! The La Coalicion uses a Connecticut Broadleaf Wrapper with filler tobaccos from the Dominican Republic and Nicaragua and a Sumatra Binder. La Coalicion was notably Should I Smoke This’ Cigar of the Year in 2020.

We are so thankful to our friends at for their hard work on putting this list together to read the full list or watch the halfwheel’s award show head to https://halfwheel.com/the-consensus-top-25-cigars-2020/386886/