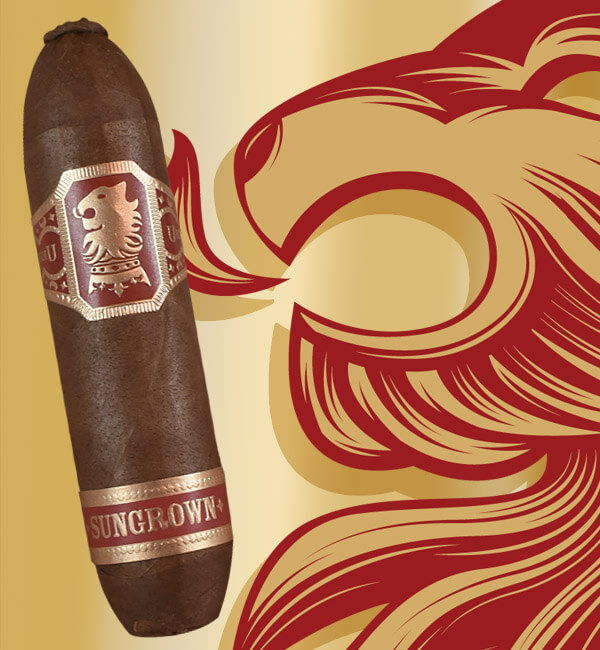 Drew Estate has dominated Halfwheel’s Consensus Top 25 Cigars of the Year, based on top cigar lists across the entire cigar world.

Coming in at #4, the Undercrown Sun Grown crowns the list for Drew Estate. Featuring an Ecuadorian Sumatra seed, Sun Grown wrapper. The binder is a Connecticut River Valley Stalk Cut/Cured Sun Grown Habano, complimenting a powerhouse blend of Nicaraguan premium fillers. One leaf of extensively aged Ligero from the Nueva Segovia region along the border of Honduras has been selected to enhance the strength of the blend.

Capping the list at #25 is the Florida Sun Grown by Drew Estate. The “FSG” by Drew Estate project began in 2011 and debuted in 2016 at the Florida Barn Smoker. The core FSG blend features Florida Sun Grown filler with select Nicaraguan fillers which adds an authentic Florida agricultural nuance to this unique and captivating blend. The binder is a Habano seed tobacco from Honduras and the cigar is finished off with a lush Brazilian Mata Fina wrapper.

Also, coming in at #9 is the All Out Kings which is our collaboration with Caldwell Cigar Co, made at La Gran Fabrica Drew Estate.

Thank you to all the reviewers, bloggers and media who helped us reach such a strong Consensus as one of the top companies for the year!