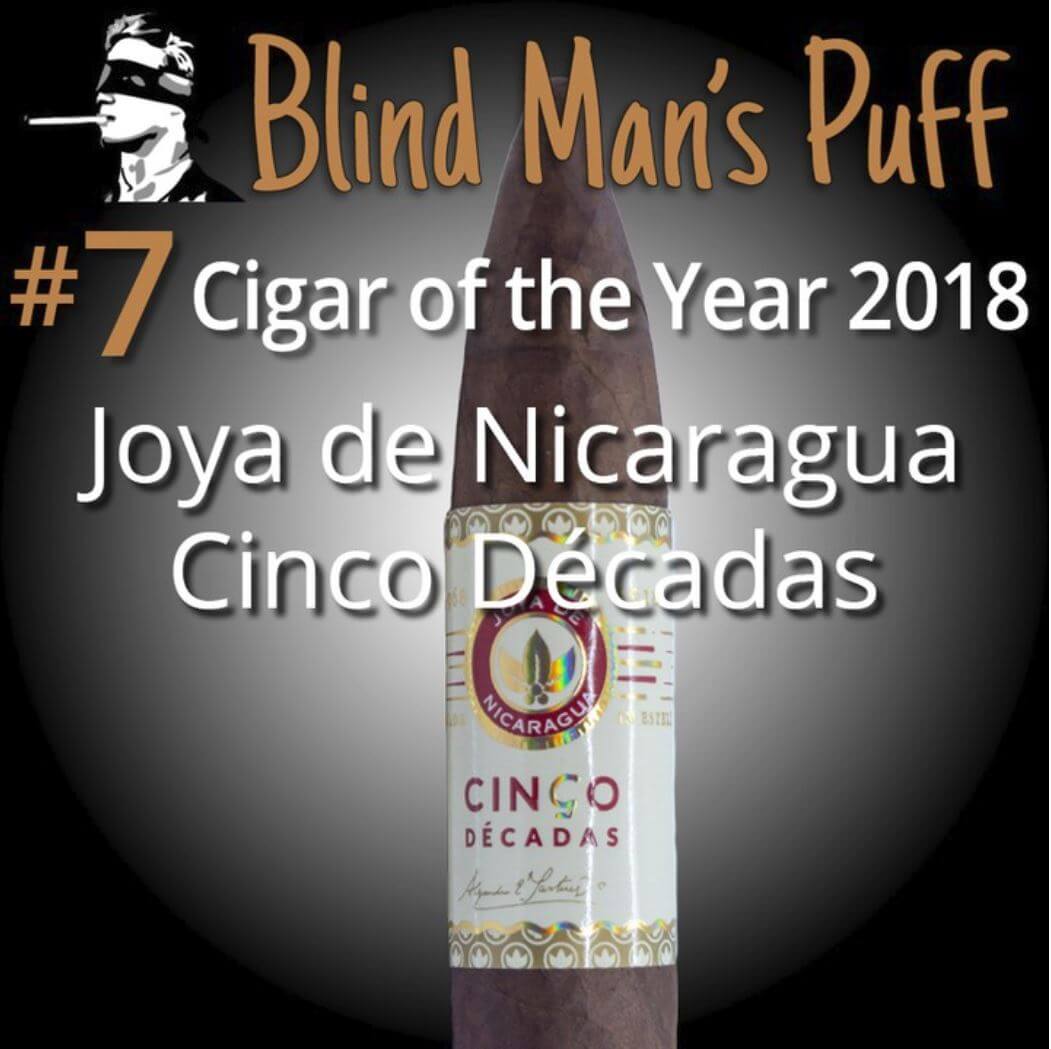 The team at BlindMansPuff has unveiled their list of the Top 25 Cigars of 2018 and both Drew Estate and Joya de Nicaragua have made the grade!

Coming in at #17 on the list, the Liga Privada H99 Connecticut Corojo! Reviewer John I. notes, ” Just totally loved this cigar. Nice big flavor from the outset. Super rich smoke totally coats the palate, all the nook, crannies, and spots you weren’t even aware existed. Starts of with reach peppery meaty flavors and transitions into some sweetness and baking spices toward the finale. Can’t beat dinner and dessert. Much larger ring smoke than I typically favor, but this could turn me into a big ring guy. Buy boxes.”

Patience and a never-ending drive to craft the world’s most exceptional cigars are deeply rooted in the 10 year history of Liga Privada. Maintaining the core tenants of the Liga firebrand, the H99 features a Corojo capa from the heart of the Connecticut River Valley, where we grow the mighty leaf that graces Liga Privada with a San Andres Otapan Negro Último Corte capote over a core blend of well-aged Nicaraguan and Honduran tripa leaf. The marked contrast between naturally sweet tobacco spice with dense earthy layers produces a luxuriously rich smoke that fully reveals itself in an epic finish.

Next up, at #10 the Liga Privada T52 Corona Viva! This Liga is a 152 mm x 46 parejo featuring a spicy Stalk Cut Habano wrapper, over plantation grown Brazilian Mata Fina binders, and Nicaraguan and Honduran fillers. If you haven’t tried the newest sizes of Liga Privada, they are a completely new smoking experience!

Finally, our partners at Joya de Nicaragua land at #7 with the Cinco Decades! BlindMansPuff notes, “The most impressive portion of this cigar in terms of flavor came at the end, but combined with the top notch construction leads me to rate this a bit higher than I might. It burned really nicely for much longer than I usually nurse a cigar, and I’m a fool for a big ol perfecto.”

Thank you to the BlindMansPuff team for the honor and your hard work on these ratings!