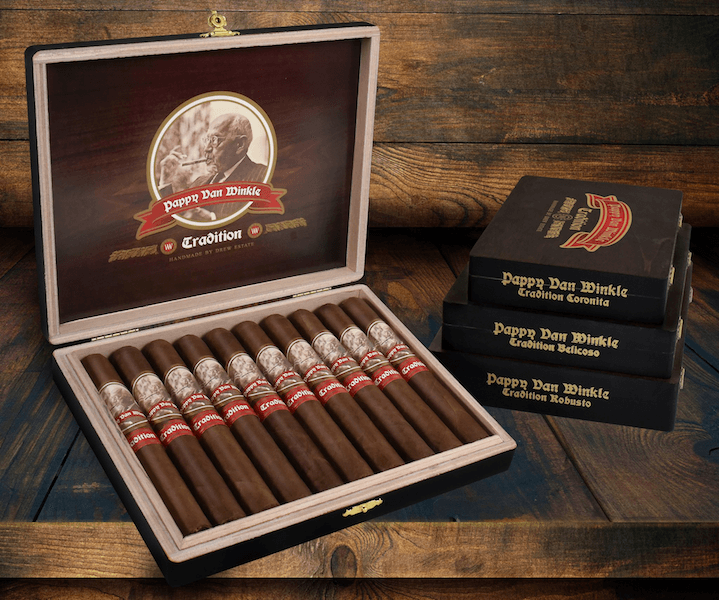 This year FineTobaccoNYC.com listed their first ever top 10 rankings and Drew Estate was honored to make the list twice with Undercrown Sun Grown coming in at #8 and Pappy Van Winkle Tradition at #2! 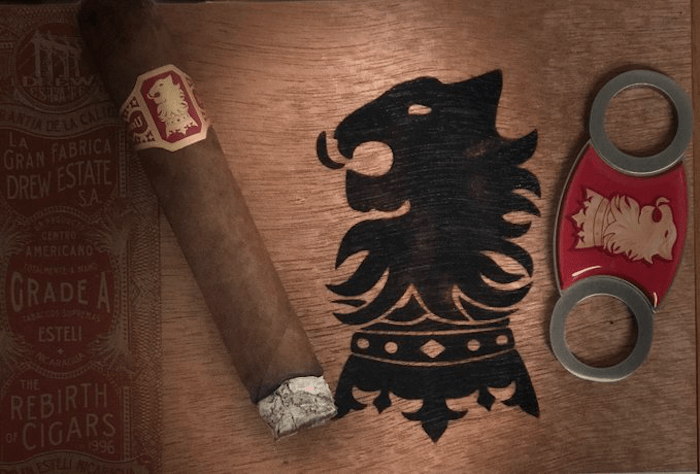 The new Undercrown Sun Grown features an Ecuadorian Sumatra seed, Sun Grown wrapper. The binder is a Connecticut River Valley Stalk Cut/Cured Sun Grown Habano, complimenting a powerhouse blend of Nicaraguan premium fillers. One leaf of extensively aged Ligero from the Nueva Segovia region along the border of Honduras has been selected to enhance the strength of the blend.

“Few brands in the cigar world can create the kind of instantaneous excitement and anticipation as Drew Estate. When you combine that with a name like Pappy Van Winkle, delivering on the promise is important. Drew Estate delivered. In particular, the Belicoso Fino is full bodied and features a pepper-forward profile, with notes of freshly ground black pepper, cedar, touches of floral and vanilla notes,” Fine Tobacco NYC finds of the Pappy Van Winkle Tradition featured #2 on their list!

The Pappy Van Winkle Tradition features an ultra-complex combination of extensively aged fillers from Nicaragua and the Dominican Republic that are blanketed with a flawless Ecuadorian Habano Oscuro wrapper. Availability is limited. Drew Estate is honored to represent the Van Winkle Family with an ultra-premium cigar that reinforces the legacy of America’s true living icons, Julian Van Winkle.