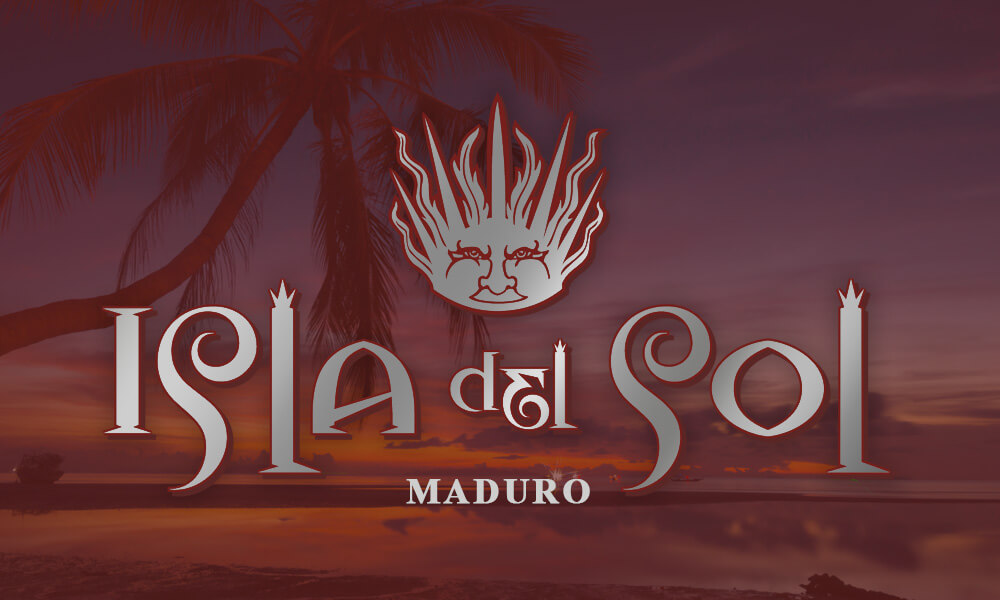 Isla del Sol Maduro by Drew Estate is a premium handmade cigar blended with a rare triple-Nicaraguan-leaf mix, infused with coffee, and wrapped in luscious maduro leaf that’s garnished with a sweetened cap. The infusion process, great burn and draw, cocoa notes and mellow room aroma create an island of joy during the smoke.

Isla del Sol Maduro will be featured in the following vitolas:

For full coverage of Isla del Sol Maduro and all of Drew Estate’s IPCPR national releases check out our 2018 #DEIPCPR promotion at www.drewestate.com/IPCPR. If you are attending IPCPR stop by for a smoke at the Drew Estate Booth (Booth #1814), and a cocktail under the Water Tower curated by John Drew Brands.