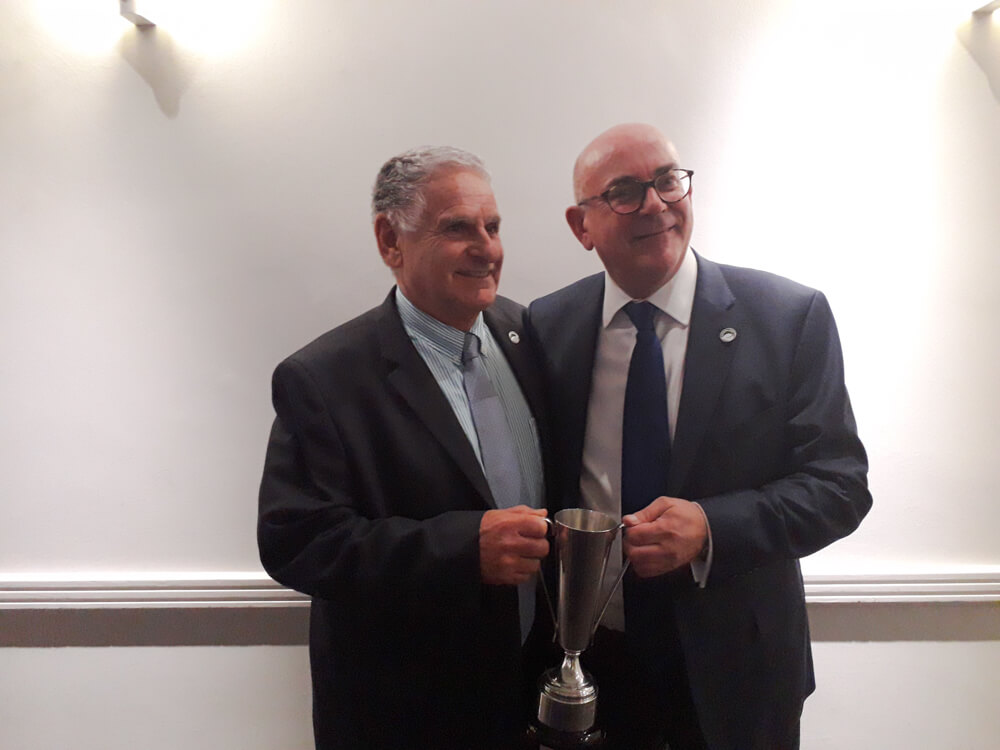 Drew Estate Distributor for the United Kingdom, Tor Imports, has won the Association of Independent Tobacco Specialists award for Supplier of the Year. We wish them a hearty congratulations and thank them for being a tremendous partner.

The Association of Independent Tobacco Specialists is an organization founded in 1975, comprised of invitation-only tobacconists in the United Kingdom. The Supplier of the Year award is given in recognition of Tor Imports service and support of the Tobacco Industry.

Scott Vines of Tor Imports notes he is, “very honoured and proud that my company Tor Imports has been awarded the UK Supplier of the Year 18 by the Independent Association of Tobacco Specialists.”

Congratulations again to our valued partners and we look forward to a successful 2019!