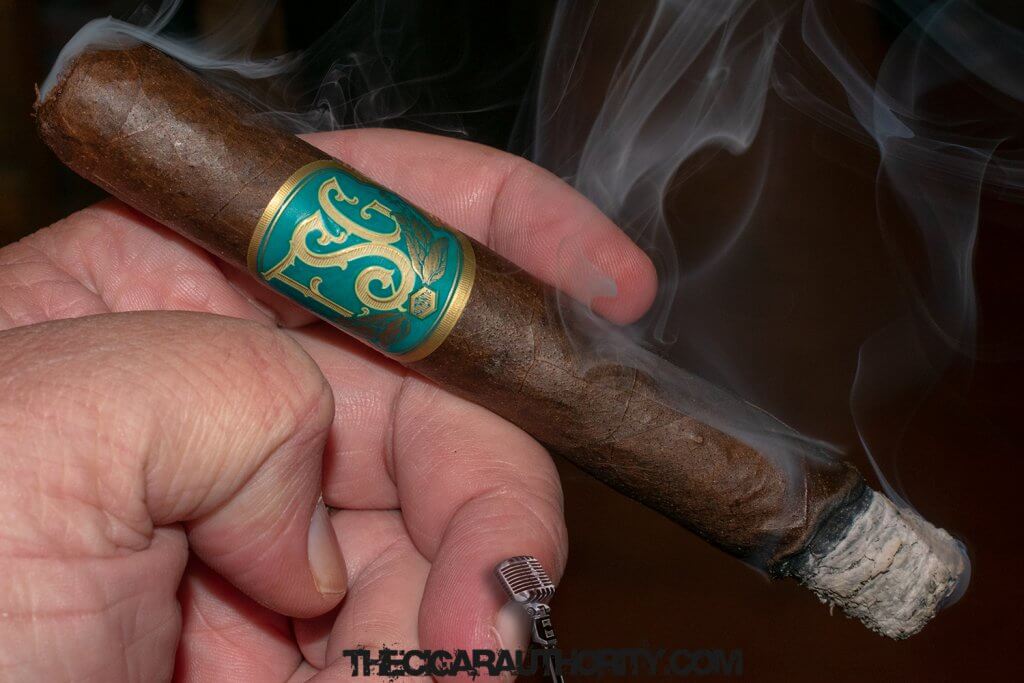 The team at The Cigar Authority has reviewed the Florida Sun Grown Toro, giving it a rave review and a tremendous 91 rating!

Barry Stein of The Cigar Authority notes, “Growing tobacco in Florida is an expensive proposition considering wage laws and the amount of hands needed, that I expected the cigar to be pricier than it actually is. There isn’t cheap labor like in Dominican Republic, Honduras, or even Nicaragua. As far as the cigar, there is a very distinct taste that I have to attribute to the FSG tobacco. It’s different, bold, lingering, and I would also use the word sharp. As a result, it’s a cigar that is a game changer…”

So, what is it about this Florida Sun Grown tobacco that makes it unique? The Climate, the Soil, and farming techniques all play a major role in the final product, but the mystery had to be unlocked once it made its way to Drew Estate’s Nicaraguan Factory for extensive aging. There, once out of the pilons the true flavor and aroma could be discerned, Pungent, Stony and naturally sweet, unlike anything anyone had experienced. The task of blending this totally new tobacco was set on Drew Estate master Blender, Willy Herrera, who had some reservations at first but after numerous blends (many really god awful to, just ask him) the right combination of fillers, binder and wrapper were dialed in, creating a super-premium smoke with a captivating taste and aroma.