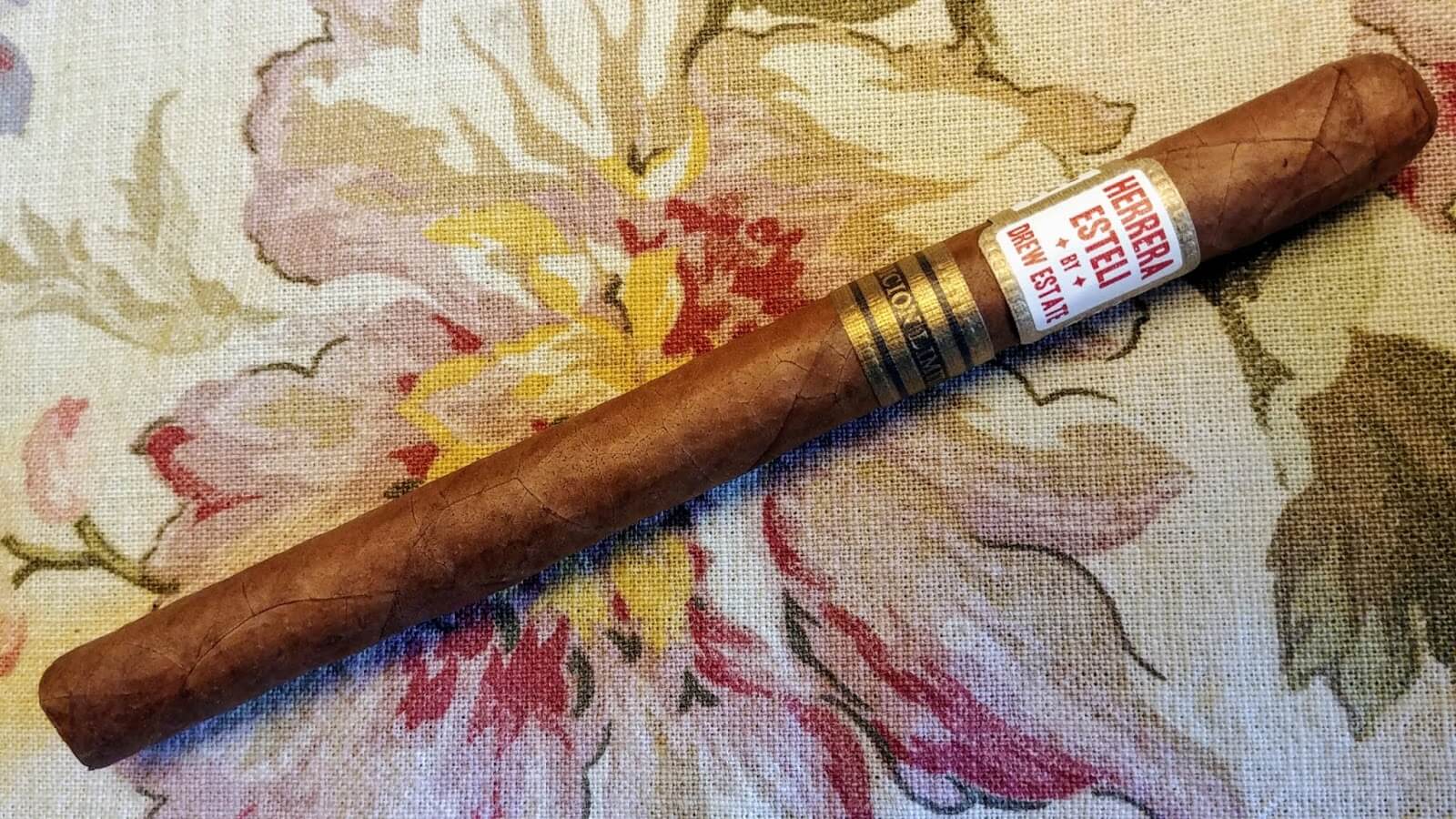 One of our most recent limited editions released back on to the cigar market, the Herrera Esteli Edicion Limitada Lancero, has earned a fantastic 92 rating from our friend Tim Rollins of TinyTim’s Cigar World!

Tim Rollins notes of the Herrera Esteli Habano Edicion Limitada Lancero that, “the flavors at this point are the nice, tangy citrus with a lot of deep brown sugar sweetness on the par of sweet caramel. There are still plenty of cinnamon notes, light leather, and a black coffee base. The finish is one of caramel and nice lingering black pepper. The cigar is medium bodied at this point. The flavors are very good at this point. Lots of deep caramel sweetness.”

Originally released in 2014, the Herrera Esteli Habano Edicion Limitada Lancero is wrapped in a spicy Ecuadorian Habano wrapper, with Honduran binder and complex Nicaraguan fillers. Due to the skill required in rolling the 7×38 lancero vitola, there are only 4 pairs of rollers at La Gran Fabrica allowed to produce this cigar.

This is a tremendous honor and a great way to welcome the Edicion Limitada Lancero back into Drew Diplomat retailers nationwide, thank you, Tim, for your kind words and excellent review!