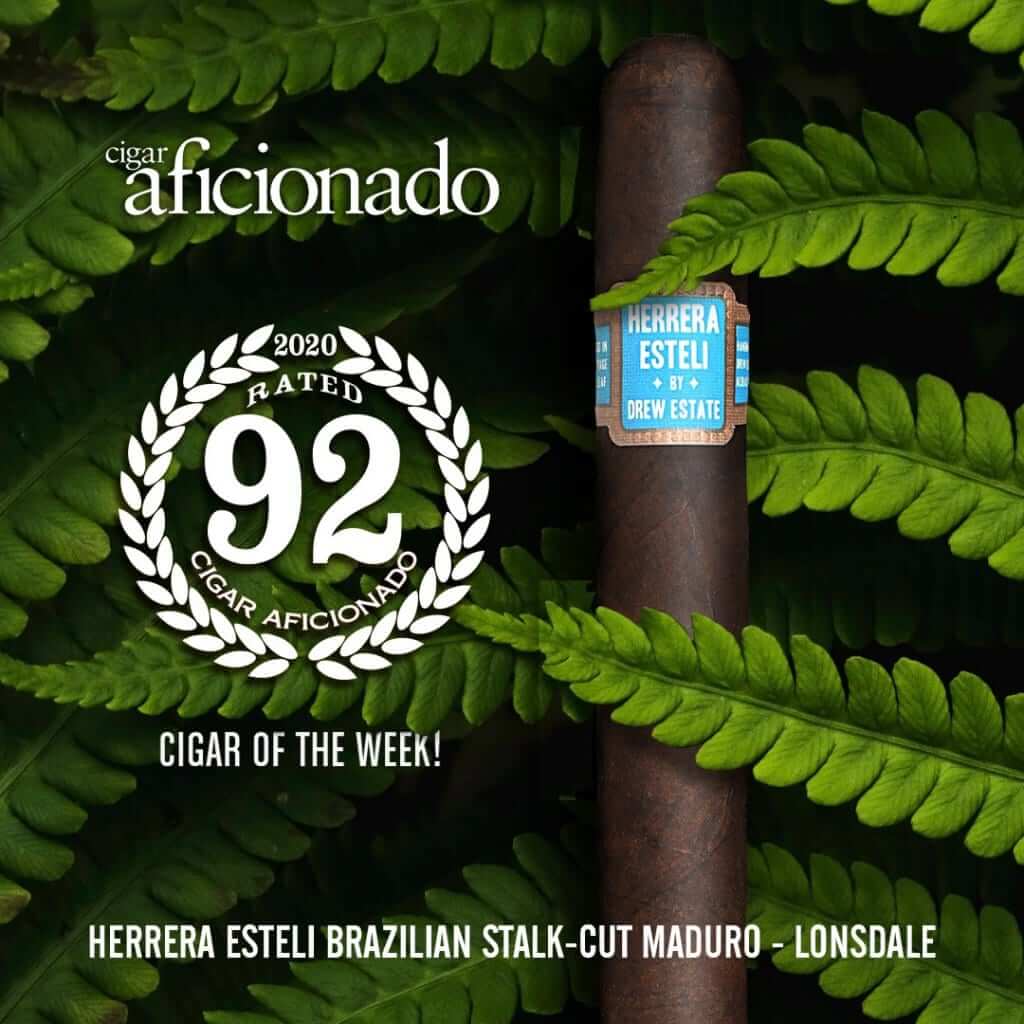 Blind Mans Puff HE Habano Lancero 90:
“It is a great lancero. The flavors were bold and crisp with enough strength to provide body and depth. I realize that I forgot to mention this earlier but the smoke output was fantastic and the ash had a constant plume of smoke coming off of it. It’s an easy recommendation for me and worth picking up a fiver. ” -Alan (Eulogy)

Cigar Dojo 10 Cigars That Will Never Let you Down: Herrera Habano:
The very first cigar blended by Willy Herrera for Drew Estate remains, to this day, one of my favorites from this master blender. Appropriately named Herrera Estelí, this cigar absolutely shines in the lonsdale format, but is also incredible if you can get your hands on the more limited lancero format. With a nice zing on the retrohale, this Habano will treat you to a delicious caramel nuttiness, along with cinnamon and cabinet spices. At under $10, this is a killer value and something you can easily get your hands on at any reputable tobacconist.

Herrera Esteli was created by our master blender Willy Herrera with the first line the Habano released in 2012. Since then Herrera Esteli has become a fan favorite and especially a favorite among Drew Estate’s internal staff. We are honored and excited that some of our esteemed friends in cigar media recognize the complexity and depth of the Herrera Esteli line with these wonderful reviews!