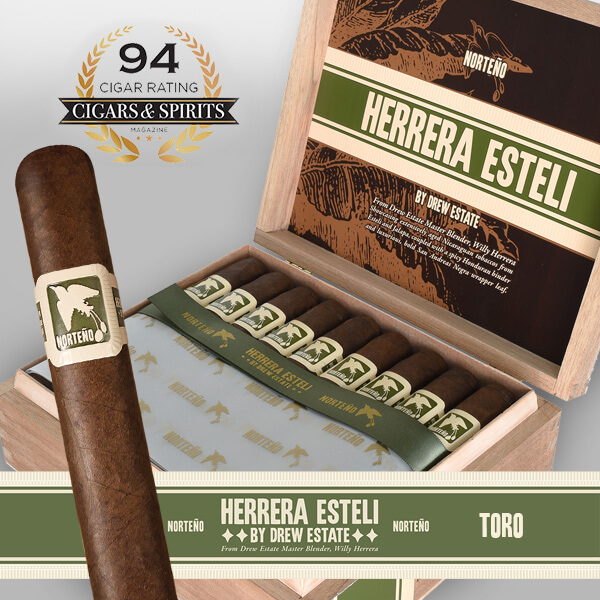 Finally, rounding out the reviews is the Undercrown Shade Belicoso which Cigars & Spirits describe as, ” a medium bodied cigar, ultra-smooth and subtle-sweet cigar. The anise and citrus flavors are representative of a shade-grown cigar. A delicious and creamy smoking experience.”

Thank you Cigars & Spirits Magazine for these wonderful reviews!