Welcome to the official landing page for Drew Estate IPCPR 2015. We’re giving away 10 PRIZE PACKS including our new releases from IPCPR 2015. This includes 2 singles of each size of Undercrown Shade, Nica Rustica, Herrera Estelí Norteño Edicion Limitada, Liga Privada Ratzilla, and Herrera Estelí Tubos. That’s 26 cigars per winner! There will be 10 winners in all, so register for our promotion and be entered to win!

Scroll down to check out all our new releases, as well as video from our booth at IPCPR. All the IPCPR action at Drew Estate will be hash-tagged #DEIPCPR. 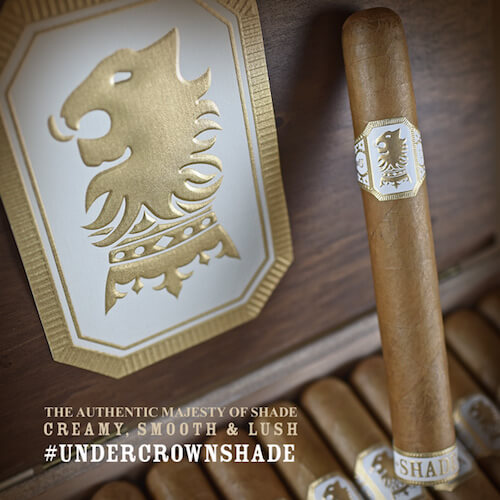 Drew Estate will be launching a new line extension to their Undercrown line – “Undercrown Shade”, a Connecticut Shade- wrapped cigar brand that will join the original San Andres-wrapped line. The final blend is medium-bodied, lush & ultra-smooth, flavors that only a shade grown wrapper can deliver. 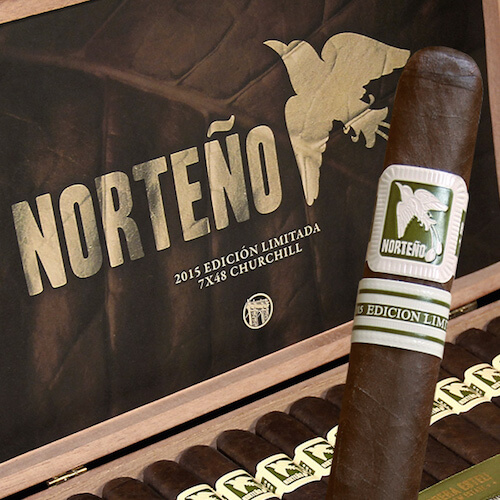 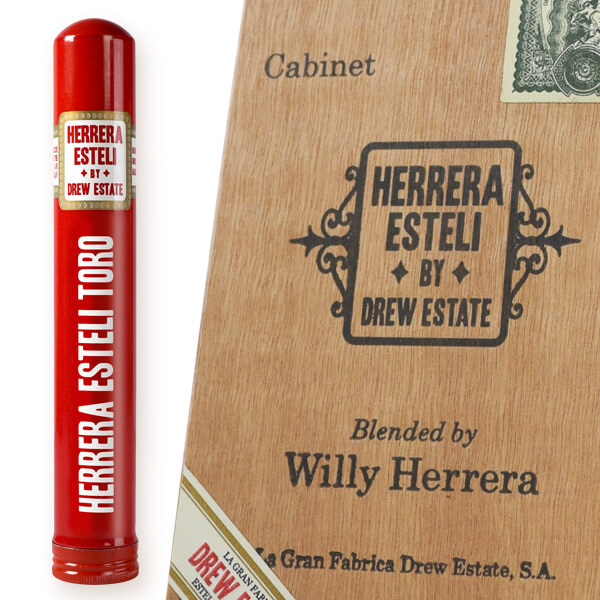 In the Herrera Estelí line, Drew Estate will be introducing Herrera Estelí Tubos in the 6” x 52 Toro size (MSRP $11.50), presented in 10-count boxes. This new packaging option will begin shipping to DDRP retailers in October 2015. 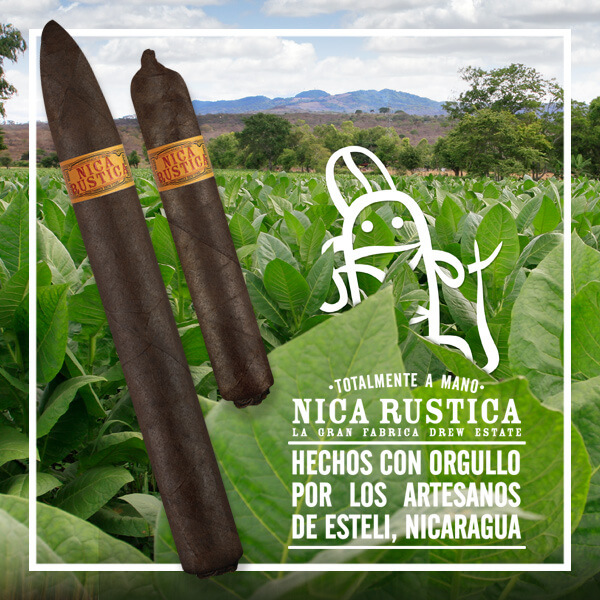 Drew Estate announced that they would be introducing their new Nica Rustica “Belly” and Nica Rustica Short Robusto sizes in stores nationwide starting in August 2015. The new sizes include the 7 1⁄2 x 54 belicoso-shaped “Belly” (MSRP $7.95) as well as the 4 1⁄2 x 50 Short Robusto (MSRP $5.95). 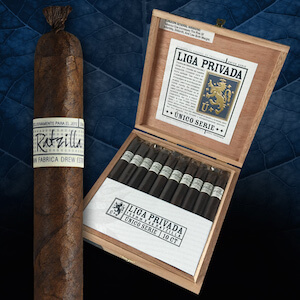 Drew Estate announced today that the Liga Privada Único Serie Ratzilla would be launched as a limited release to retailers participating in Drew Estate’s Drew Diplomat Retailer Program. The Ratzilla is one of the most sought-after blends in the Liga Privada Único Serie line and has only seen a handful of retail releases to date. The Ratzilla, presented in a 6 ¼ x 46 parejo vitola, is a favorite among collectors and this new launch will mark the largest release to date. 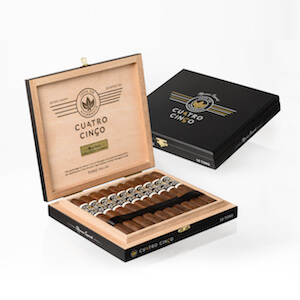 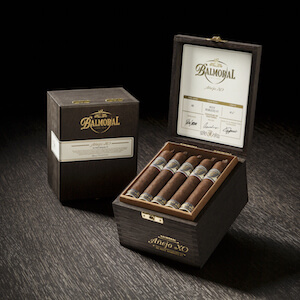 The Añejo XO will come in three ´vitolas´. Next to the already existing models, Rothschild Masivo (MSRP $9.90) and the torpedo shaped Mk52 (MSRP $10.95), a Petit Robusto FT (MSRP $8.50) will be added to the Añejo range. FT, short for Flag Tail, comes recommended as the short smoke alternative for the Rothschild Masivo and the Mk52. This Petit Robusto FT has a ring gauge of 48 and carries a lower price than its brothers, making the Añejo taste accessible to a wider audience.