Janeth and Jose have been living in the same neighborhood for fifteen years. They have a son named Axel and they live with Janeth’s brothers and sister: Junier, Harold and Yaniris.

Janeth and her siblings see their father, Andres, only on weekends; he works in agriculture and has to spend the week there due to the long distances. She spends the day at home, taking care of the kids while her husband goes to work in a tobacco field not far from home.

Janeth explained how she found out about TECHO: “A neighbor called my name when she saw the TECHO guys in the neighborhood again; I went running to them and took them to see my old little house, they explained what was the project about and filled some papers and said they would let me know”
The house we had was in bad conditions and there were leakings all over the house, we couldn’t sleep well and the kids got sick a lot.

It was until last year, on December that we had a visit from TECHO, they told we were going to be the beneficiaries from a house and they explained we had to pay the 7% of the cost of the house, so I spoke with my husband and he accepted as well.”

By applying this strategy, TECHO’s goal is to build a team with the family, letting them know and making them feel they are the key role to make it happen, this way the whole family is involved in the process and shows them how working as a team can take them further in accomplishing goals now and in the future; one of the main goals TECHO has with this, is not only providing a home, it is to work with them, educating them on the possibilities they could have, that they just need to work together.

The family accomplish a goal by getting the house, this is the beginning of a change in their mindset; then they can set another goal in a near future, for example a lot of them establish the first goal as “I will save money to paint the house so the wood will last longer”, this is a great change in their perspective, before, they had no hope.

“We had the money ready in fifteen days! And my father helped us with some of it.” Janeth explained.
“I really liked to met TECHO, they had workshops every weekend before the construction, I went to all of them with the kids and I learned some ways on how to save money.

We were so excited! TECHO explained that we needed to work together to build the house, the kids got excited because they wanted to participate.

The day of the construction was very fun but exhausting. I made lunch for everyone and my family helped in the building; we met people from different parts of the country, it was very fun, there where volunteers from the tobacco factory Drew Estate, some were from Managua and also from United States!” 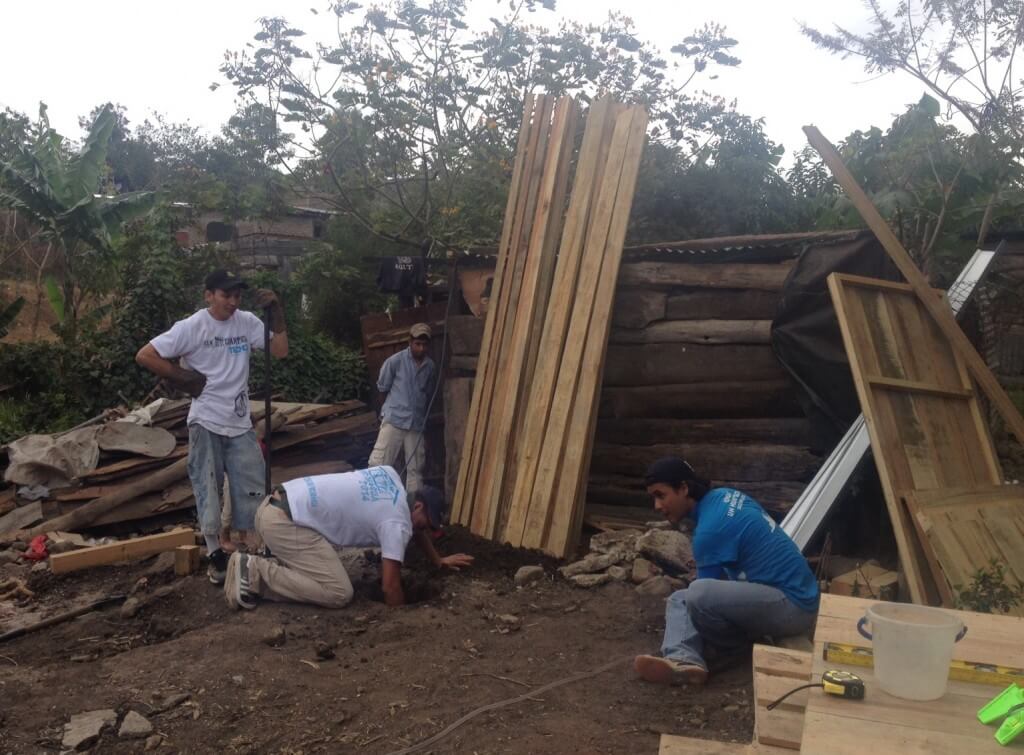 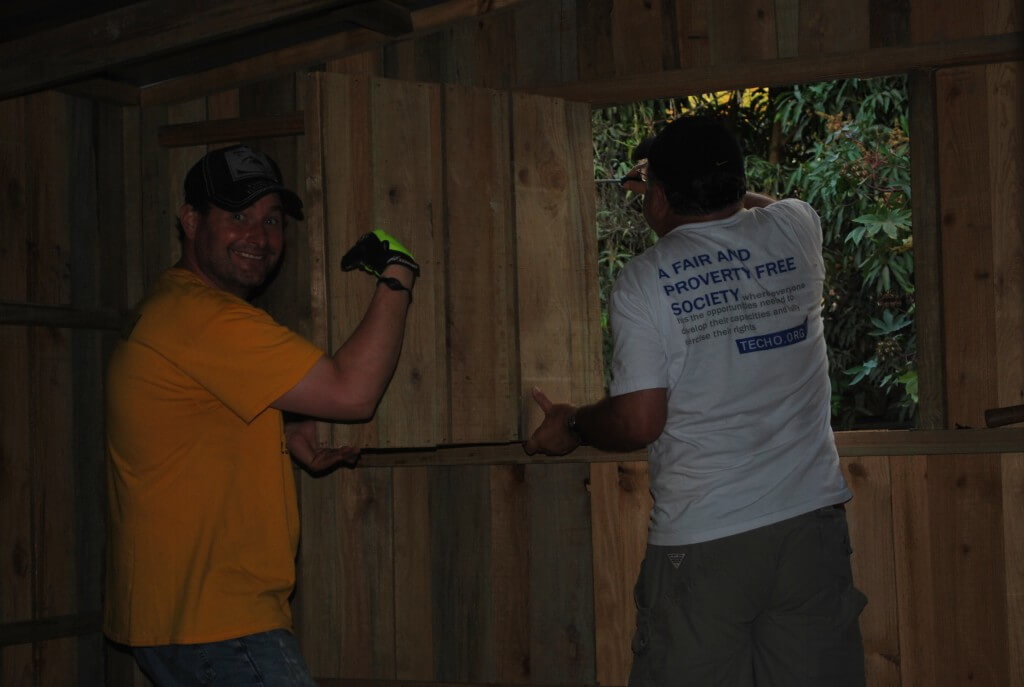 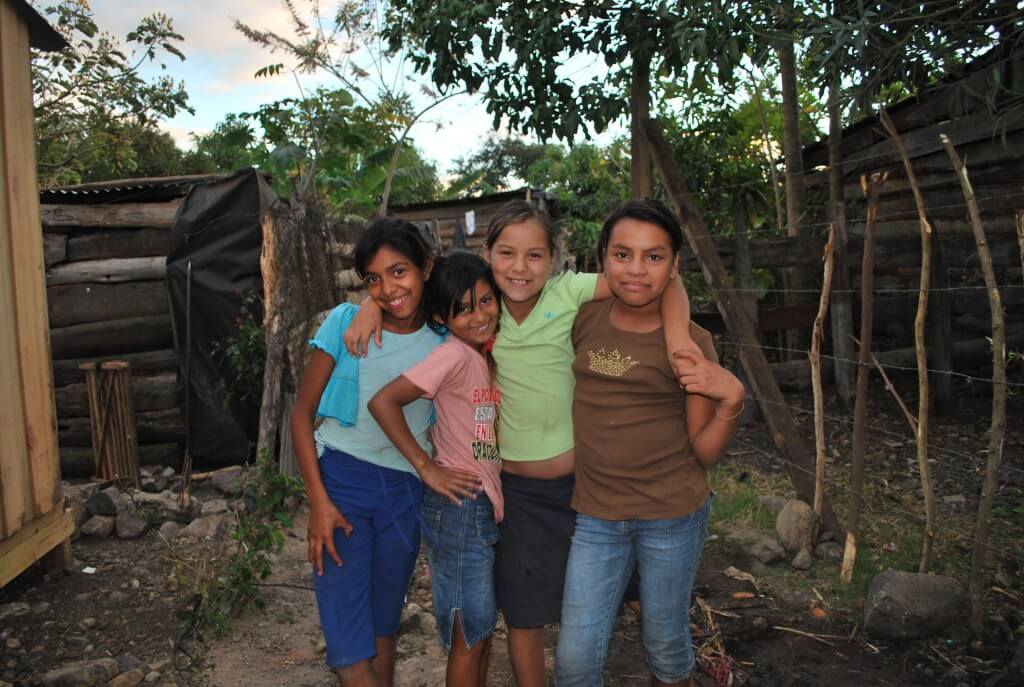 For many families in this neighborhood, a house is only a dream. For them a house is a small place with a dirt floor, fixed walls made of plastic, old wood and stuff they find “useful” to cover a hole or some leaking on the roof. Janeth and her family were so positively impacted by the change in their lives that they couldn’t stop saying “thanks to those who helped.”

Her family was one of the many examples of people living in an overcrowded house, exposed to chronic health problems and also an unsafe place that cannot protect them from raining weather, but also a family who was blessed with a safe and decent home. A new house like this, for them becomes a place of pride, is a place where they can bring friends and tell the story about how they worked to get it.
Please consider donating if you have the means. Even the smallest donation is appreciated. Thank you from all of us at Drew Estate.