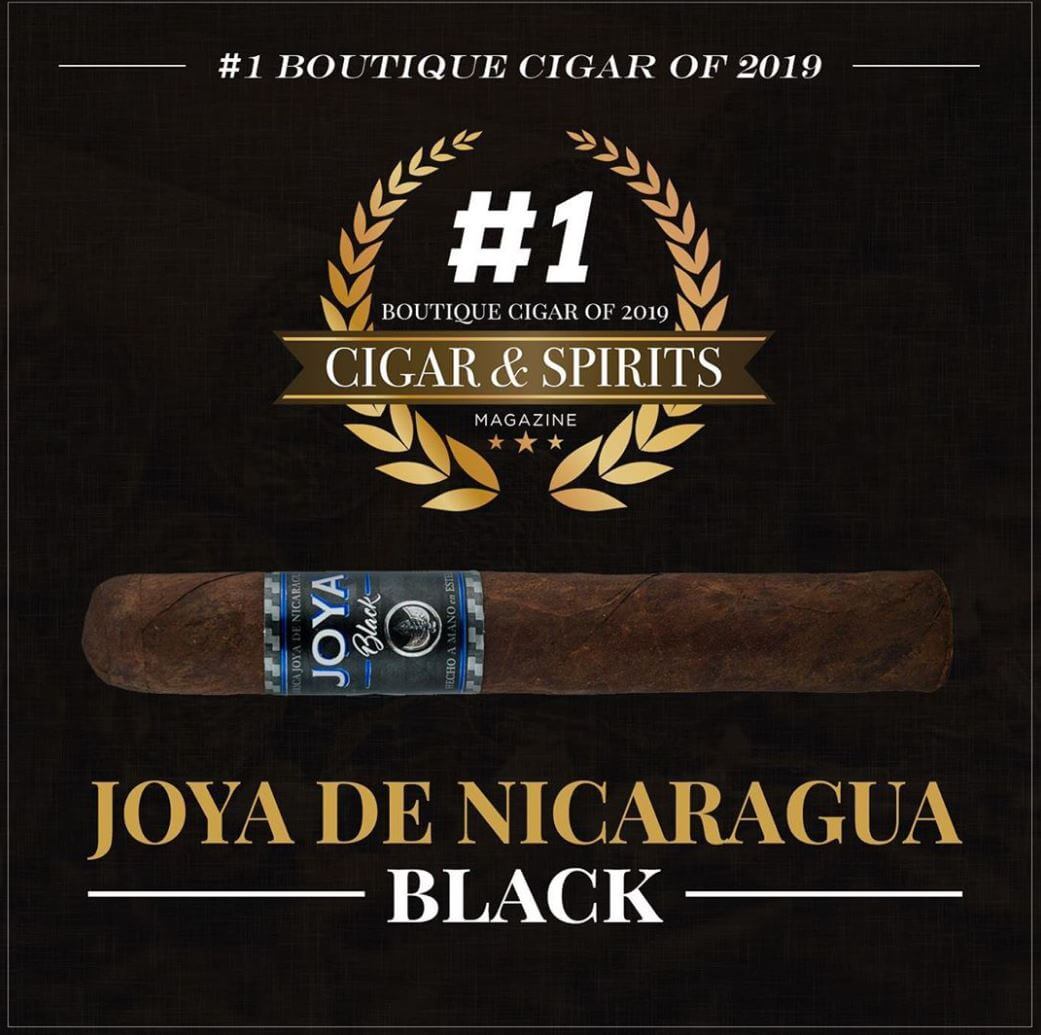 Cigars & Spirits Magazine has named their top cigars of 2019 and both Drew Estate and Joya de Nicaragua have made their respective lists!

Coming in at a whopping #3 in Cigars & Spirits Magazine Top 20 Cigars of 2019 is the Liga Privada T52 which is a huge accolade for Drew Estate. The Liga Privada T52 was born in the Connecticut River Valley featuring a Connecticut Stalk Cut Habano blend, over plantation grown Brazilian Mata Fina binders, and Nicaraguan and Honduran fillers.

Now, in the top 20 Boutique Cigars of 2019, our partners at Joya de Nicaragua have earned the coveted #1 Ranking with their JOYA Black! Congratulations are in our to our dear friends on this tremendous feat. The JOYA Black features a bold Mexican San Andres wrapper over rich Nicaraguan Binder and Filler tobaccos resulting in a balanced and pleasant smoking experience!

Congratulations to Joya de Nicaragua and thank you to Cigars & Spirits Magazine for the honors bestowed on both our companies.