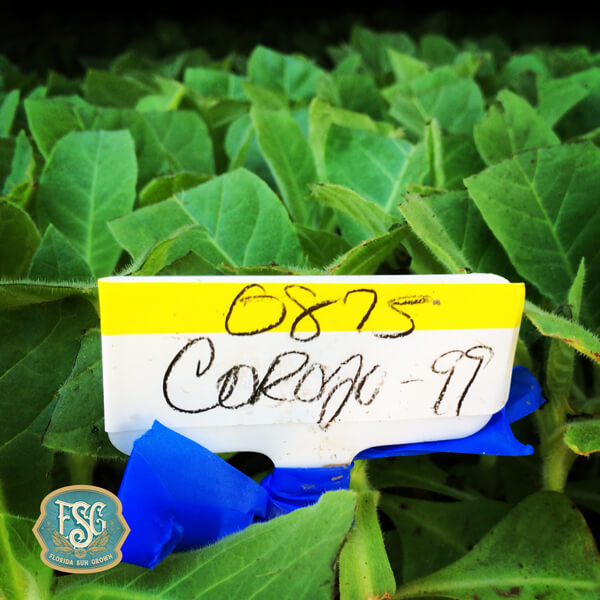 So what is it about this Florida Sun Grown tobacco that makes it Unique? The Climate, the Soil and farming techniques all play a major role in the final product, but the mystery had to be unlocked once it made its way to Drew Estate’s Nicaraguan Factory for extensive aging. There, once out of the pilons the true flavor and aroma could be discerned, Pungent, Stony and naturally sweet unlike anything anyone had experienced. The task of blending this totally new tobacco was set on Drew Estate Master Blender, Willy Herrera, who had some reservations at first but after numerous blends (many really god awful to, just ask him) the right combination of fillers, binder and wrapper were dialed in, creating a super-premium smoke with a captivating taste and aroma.

Much like a chef creating a new world-class dish, playing ingredients off one another, it was in the push and pull of balance vs overpowering where Willy hit all the right notes. The final result is one which no one would believe was possible, the naysayers swept aside and continuation of The Rebirth of Cigars preserved.

So, when Willy got cooking, he needed the highest quality ingredients to highlight the Florida Sun Grown tobacco. It’s all about the wrapper, the Brazilian Mata Fina wrapper provides an accompanying rich spice to balance out the sweetness of the Florida tobacco. The Honduran Habano seed binder gives that burst of flavor and he rounded out the blend with Nicaraguan filler to give the Florida Sun Grown depth and complexity.

Willy is never one to quit experimenting in the kitchen, once he nailed the Florida Sun Grown blend he began work on a limited-edition blend. Tying together the riches of American tobacco, he selected the powerful Connecticut Broadleaf as the wrapper, amping it up with a Mexican binder and utilizing the Florida Sun Grown tobacco, Nicaraguan tobacco and Honduran tobacco as filler. This Limited-Edition Florida Sun Grown is a Trunk Press toro, with flavor and aroma pouring out of the cigar like a delicious stew.

The Florida Sun Grown by Drew Estate provide one of the most complex and full-flavored experiences you can enjoy today, it is a highlight for any humidor. 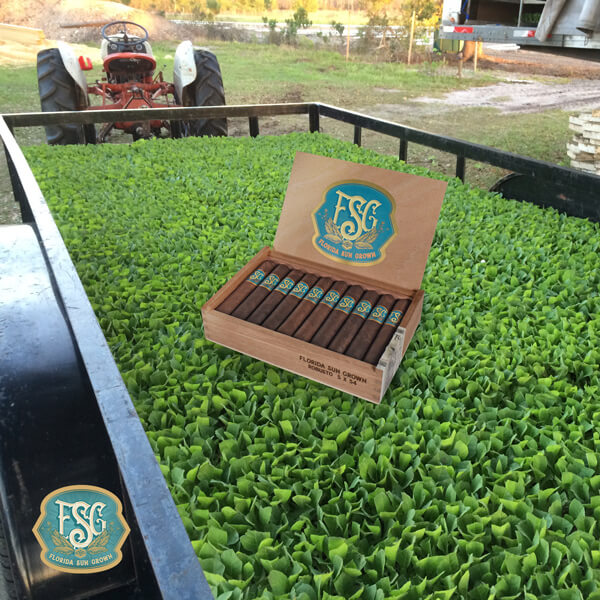