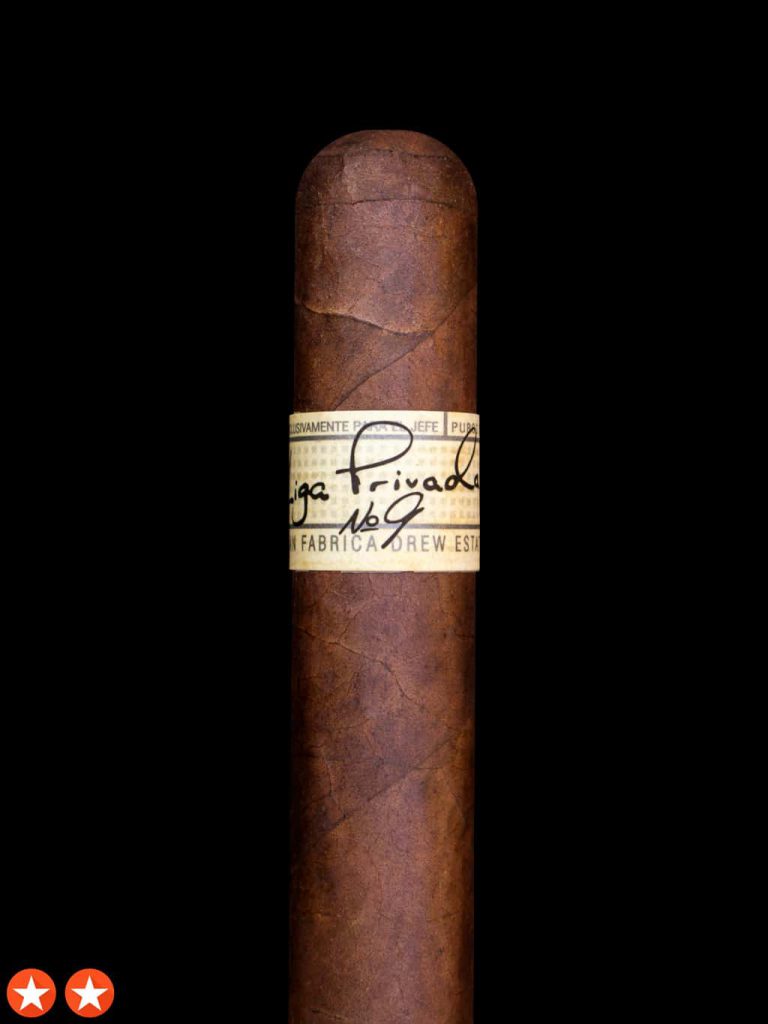 The Liga Privada No. 9 has become the first cigar in the history of Cigar Dojo’s Cigar Wars to become a Two Time Hall of Fame cigar.

Exquisitely crafted from aged tobaccos from seven farms, this cigar was originally created for our personal humidors rather than sale. It is guaranteed to be flawless in construction, flavor and character. Rich, complex and full bodied without being harsh, this vitola is best described in one word: Satisfying.

When you light a Liga Privada No. 9, you are smoking a puro that was intended and expected to be smoked by us. Aged a full year, no expense has been spared or shortcut taken in its creation as we expect cigar perfection with every puff.

With out celebration of the 10th anniversary of Liga Privada this is a fitting and tremendous honor. Thank you Dojonation!