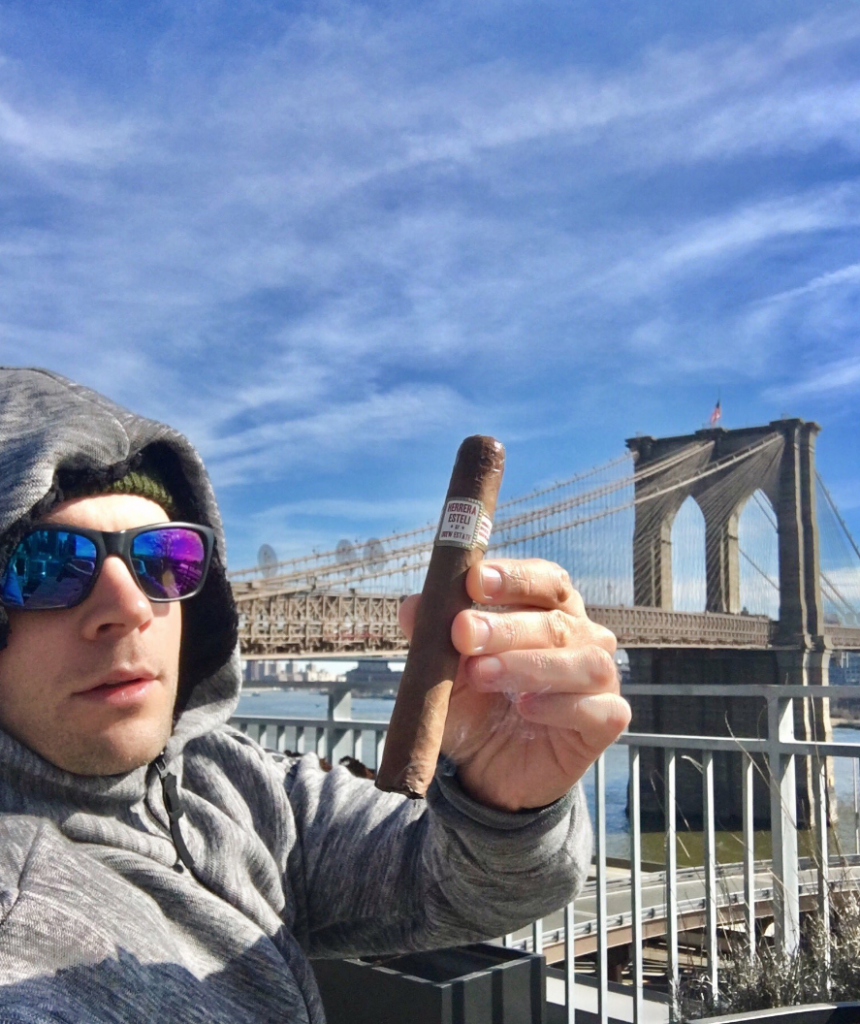 Well it has been an amazing 2 weeks with everyone breaking out their Herrera Estelí and Norteño cigars. We have seen and felt the love for Willy Herrera and the magical cigars he has blended at our La Gran Fabrica Drew Estate. Who knows what he will come up with next? But on to our winner! We had a ton of entries but the winner of the Signed Herrera Estelí hand painted mold is twitter user @tc_heiss congratulations! We will be reaching out to you shortly.

Thank you to everyone who entered! #de4l