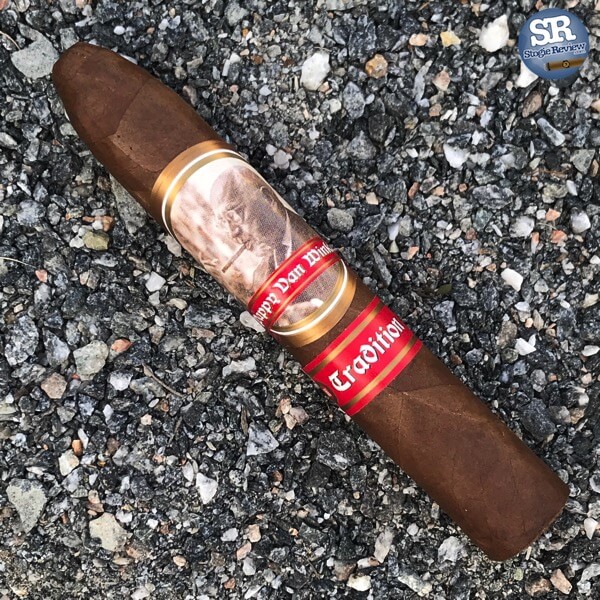 The Pappy Van Winkle Tradition has made the Top 10 Box Buys of 2017 for StogieReview.com

According to StogieReview, “The Pappy Van Winkle Tradition is a cigar that has everything going for it. It has a prestigious name attached to it, a great back story about how the blend was created, and most importantly a lot of excellent tobacco that produces a truly delicious smoke. It was clear Drew Estate had a winner here when we first lit it up at the 2017 trade show. And what has arrived in cigar shops around the country is every bit as good as what we lit up on the floor.”

The Pappy Van Winkle Tradition features an ultra-complex combination of extensively aged fillers from Nicaragua and the Dominican Republic that are blanketed with a flawless Ecuadorian Habano Oscuro wrapper. Availability is limited.

Thank you StogieReview for the rating!