Back in 2012, the Oscar Gámez #2 neighborhood received the TECHO organization again. Reyna González said how excited everyone was about seeing the “TECHO kids” – as she called them – again. “That meant other houses were going to be built and, maybe, in God’s name, I was going to be blessed”.

“They had come before to see our little old house and had an interview with us. They saw the conditions we were living in and started explaining the project to us, and we were so happy about it. The first time they came to build houses was in 2011 but we didn’t get one. So, when I saw the kids again I was so happy to see them. I knew, maybe not now, but maybe in the future”.

The house assignment is a very detailed process, TECHO works with information and statistics documents provided by the city hall of the city they want to work with; this way, they find out where are the most impoverished areas. After this, they start a process of surveys; they visit each family in the neighborhood to find out who are the families in the most need. The volunteers from TECHO explain how difficult it is to see so many emergency cases and have to choose by order of priority.

When Drew Estate saw the need in the community, they made all efforts to bring TECHO to Estelí, and this is how we started working together.

As the Oscar Gámez #2 neighborhood was in the most need according to the studies, TECHO started working in the neighborhood right away and found out that a lot of these people are working in the different tobacco factories of Estelí. These are large families, sometimes ten people living together, five of them sleeping in one bed; living on the same bad conditions: houses made of cardboard, rotten wood, with a fixed plastic roof or old zinc sheets that leak water all over the place, just like Reyna’s case. 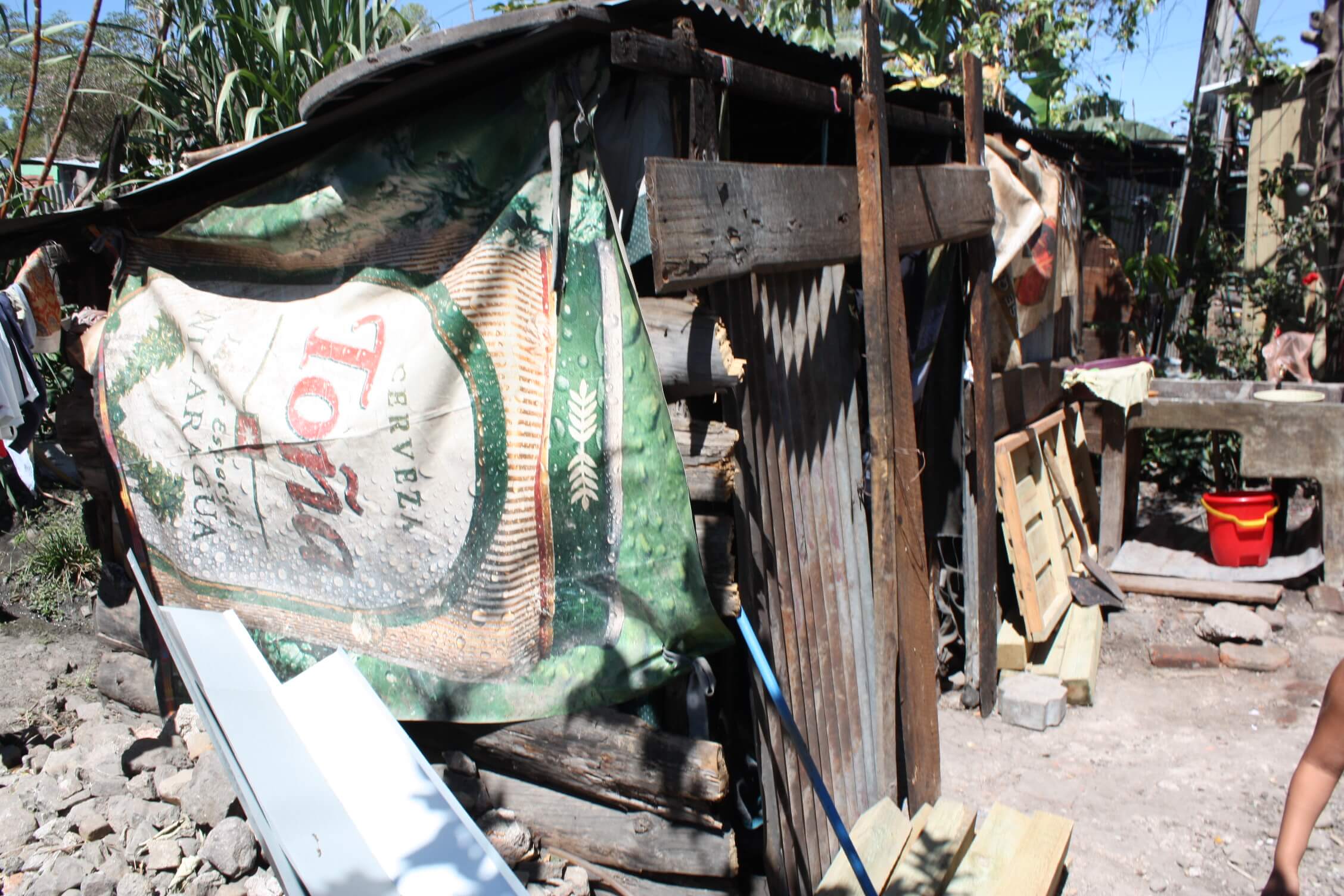 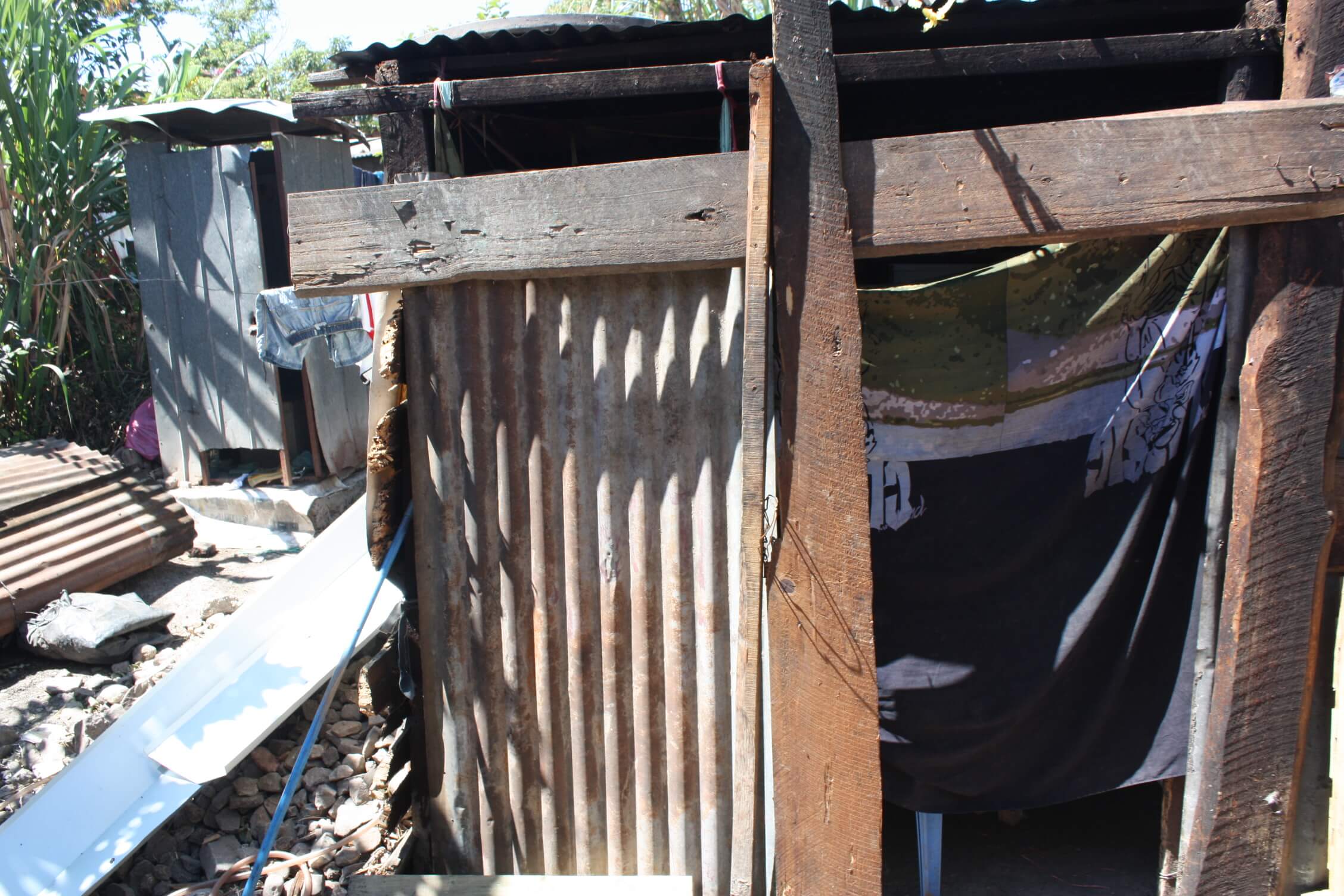 Reyna and her family got the visit from TECHO on January 2012. They notified her that she was one of the beneficiaries of the five houses they were going to build the next month (Feb 2012). She was thrilled, she said. She immediately started making arrangements within her budget to save the money they needed (Families pay 7% of the total cost of the house. Cost per house = USD $1,600). Her husband, Oscar Canales, also helped a lot in this area.

Reyna happens to be one of the workers at Drew Estate Tobacco Company, in Estelí. She has been working at Drew Estate for six years now and, during our visit, she expressed how grateful she was with the company for everything they have done for her and her family. She also shared she didn’t know the house was donated by Drew Estate until the day of the construction; she got excited to see her bosses coming to help build her house. Drew Estate volunteers from the factory and from the USA came with TECHO to build the five houses. 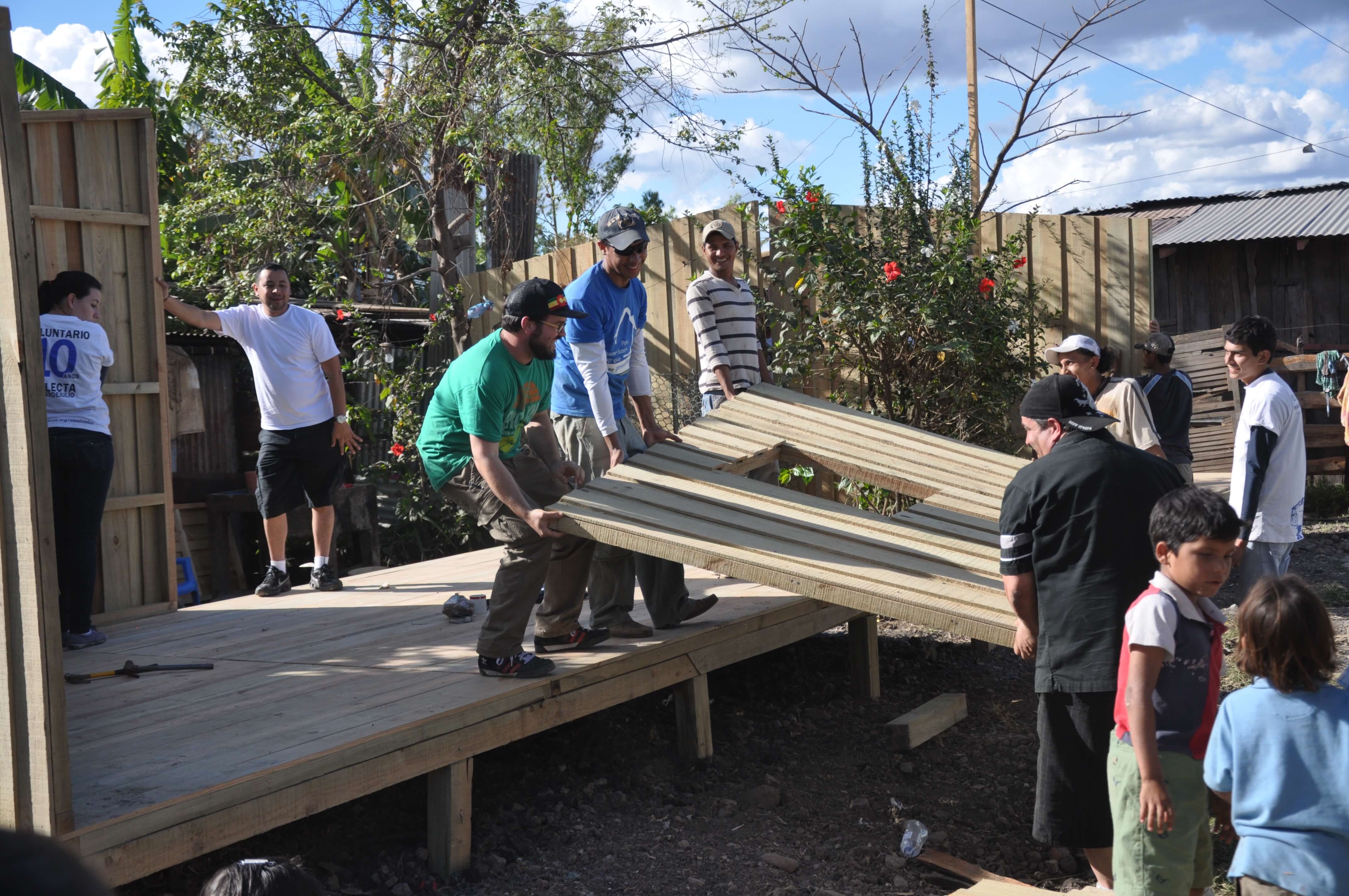 The construction was finished as scheduled; both national and international volunteers had a great time sharing with the family and the kids who were playing around and curious about what was going on. 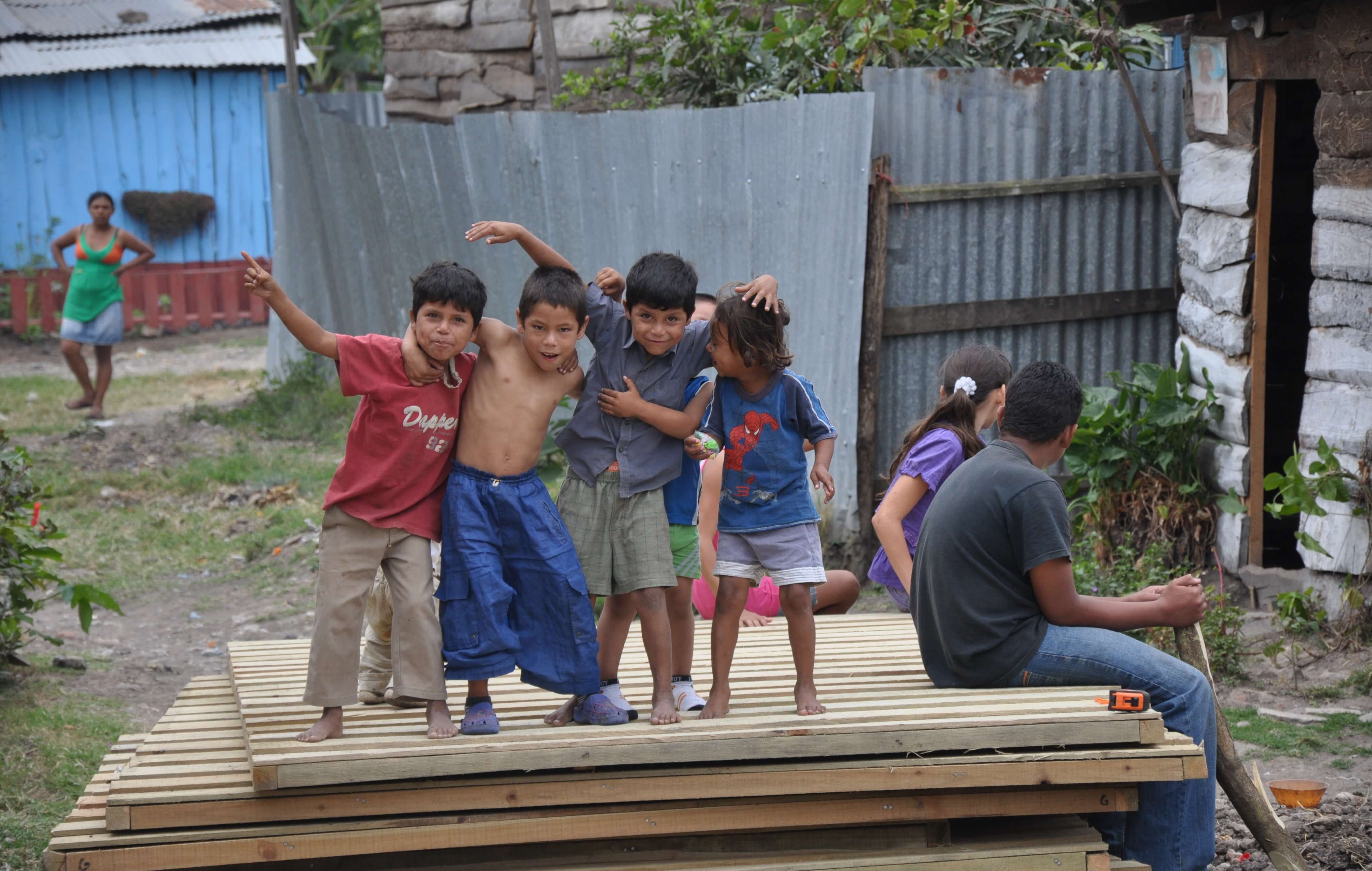 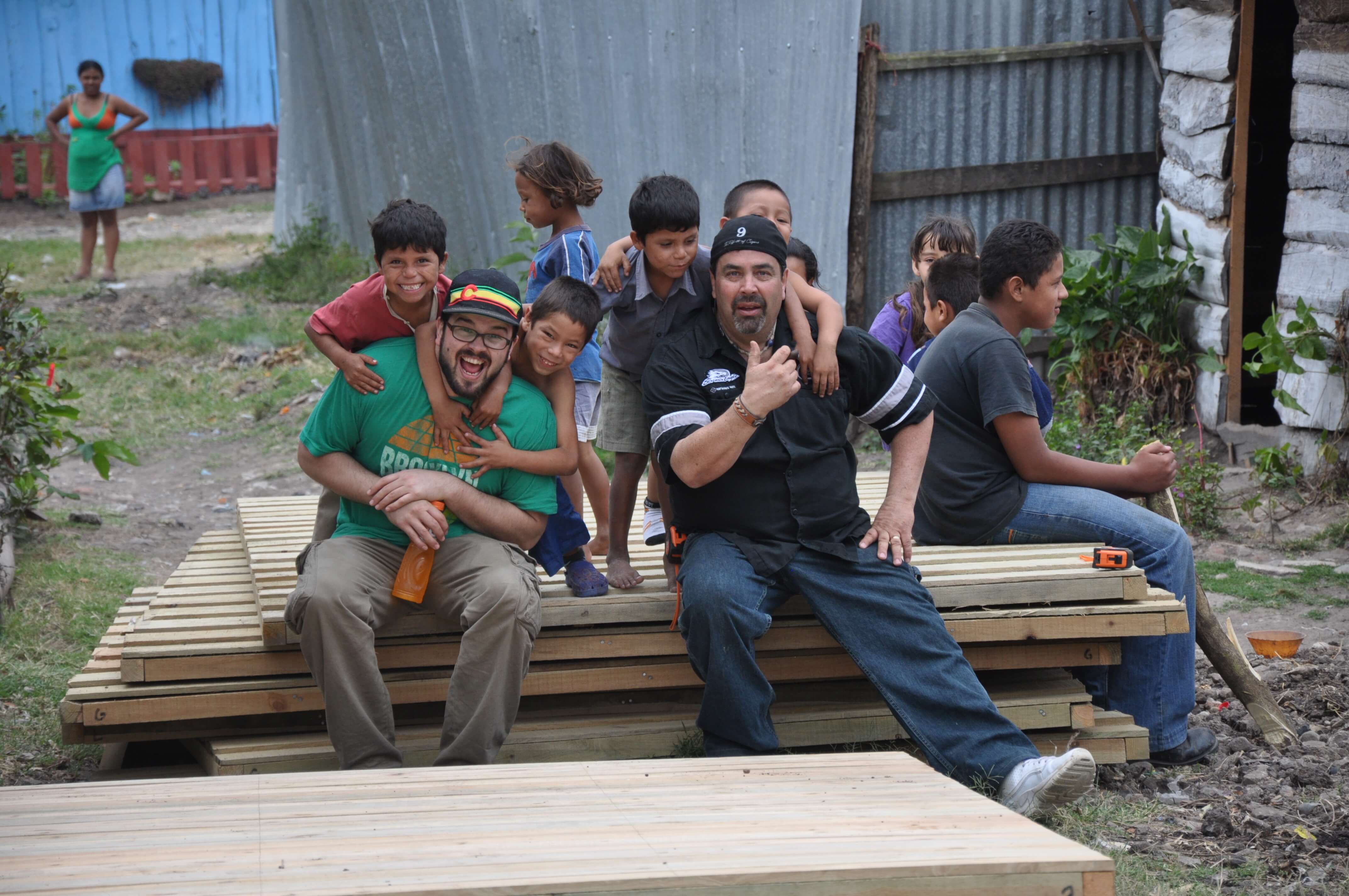 The house was inaugurated and, as always, everyone shared words with the family. For example, what were their wishes for them in the near future and encouraging them to see the house as a new beginning of change; this is the main message TECHO wants to give to the communities.

The family was very excited and also shared words with the volunteers, which also was very exciting to hear: how grateful they were and how they will never forget the people who helped them when they most need it, these words touched social consciousness and opens our eyes on the reality of the people living in slums.

A new perspective of hope was given to another family. Not only a safe and decent place to call home, but a beginning of something better, the beginning of a new life for them and for Engel, their son.

All this work is only possible thanks to the generosity of people who donate to Drew Estate Charities and share the vision to bring change to this community; all the money raised goes into building homes for those in need in the city of Estelí, Nicaragua. 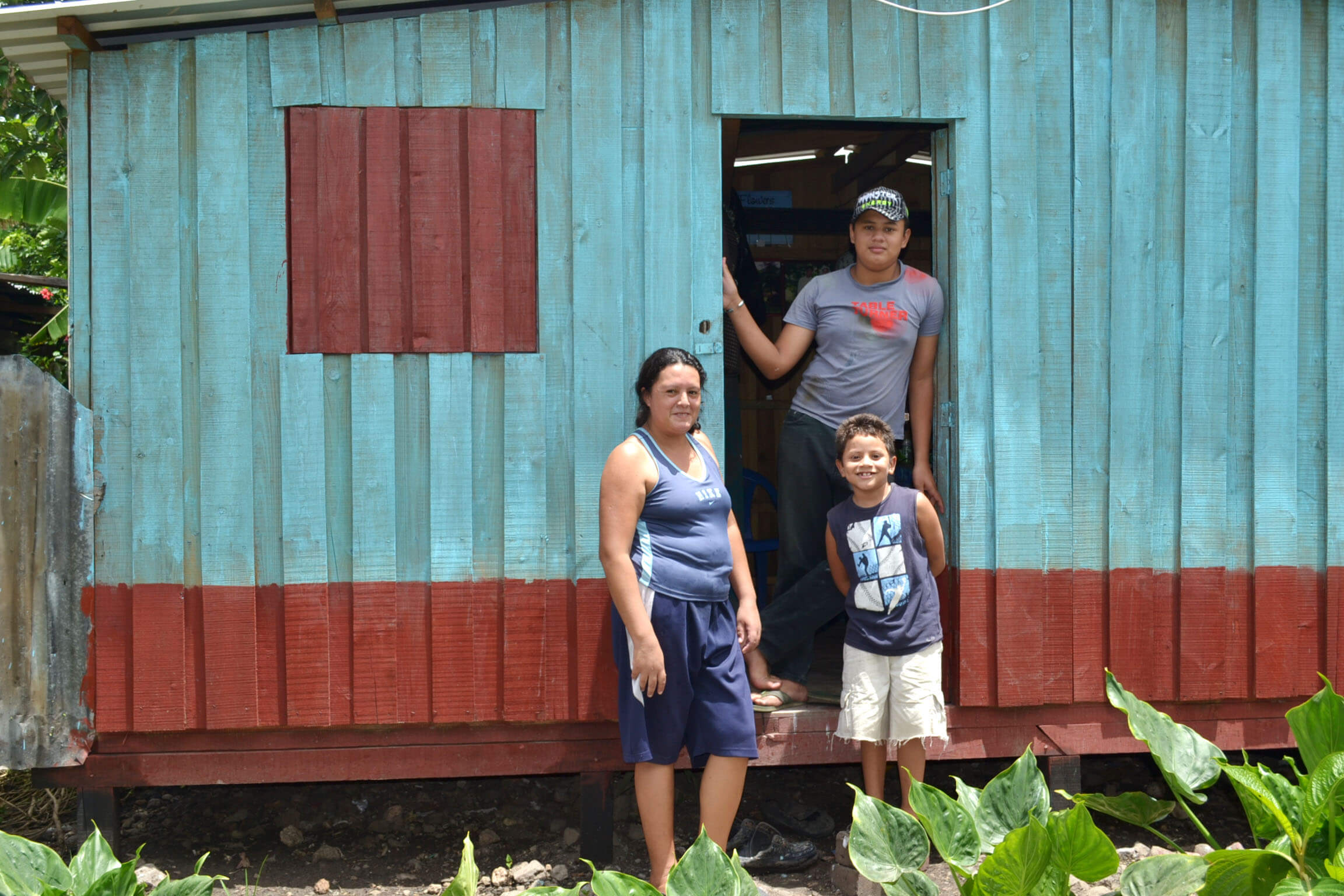