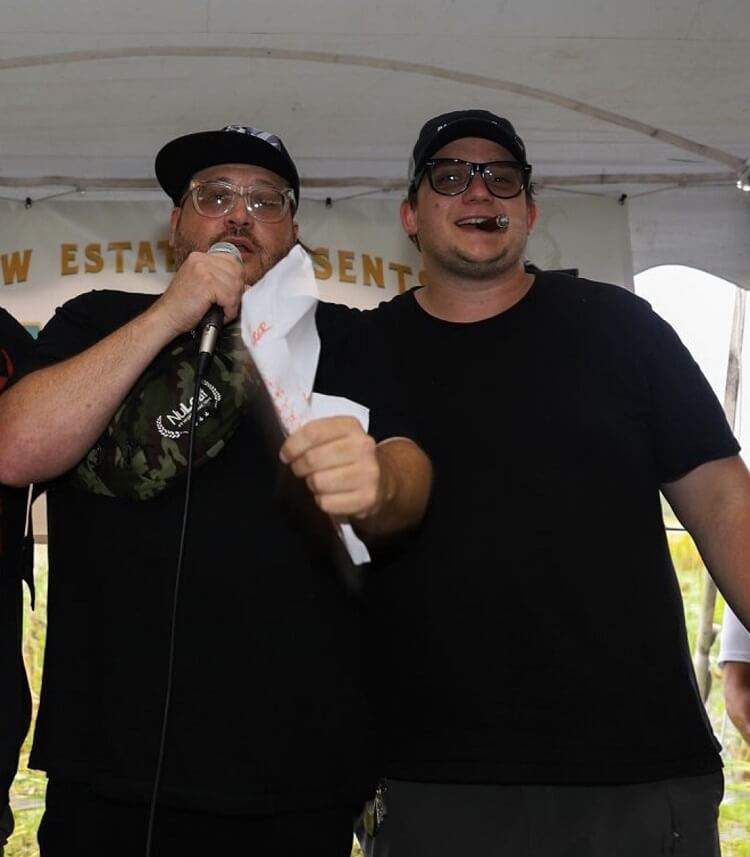 Sam Morales Resigns as Director of Marketing of Drew Estate

Miami, FL – Drew Estate, The Rebirth of Cigars, a global manufacturer and distributor of premium cigars announced today that Sam Morales, Director of Marketing, has resigned from the company to pursue other interests. Morales will be actively working to transition his work and responsibilities at the company over the next several weeks. The Executive Team of Drew Estate has begun its search for a new head of Marketing.

Mr. Morales is a five-year Drew Estate veteran, having joined the company in 2013 after a brief consulting engagement with Drew Estate while he was employed at his Premium Tobacco Media Company. He was hired as a Customer Loyalty and Advertising Analyst by Drew Estate Founder, Jonathan Drew, to build out an internal marketing agency with particular emphasis on technology-enabled platforms and programs. Sam was promoted to Lifestyle Marketing Manager after the company was acquired by Swisher International in 2014, and was promoted to the Director of Marketing position in November of 2016.

During his tenure at Drew Estate, Sam worked closely with Jonathan Drew to develop the company’s brand strategy and engagement strategy, including the Drew Diplomat Program, as well as the company’s renowned Barn Smoker, Cigar Safari, and Subculture Studios programs.

“I remember smoking my first cigar at Smoke Inn West Palm Beach in 2009 on my 18th birthday, collecting cigar bands, and day dreaming that one day I would have the opportunity to create brands and experiences that bring people together,” said Morales. “Jonathan is one of the best Brand Marketers and Tobacco Men this industry has ever seen, he is one of my best friends on the Planet, and I am blessed and humbled to have been mentored by him over the past 5 years. Once I have transitioned my work at Drew Estate, my immediate plan is to go to the beach, scuba dive, and smoke some Dirty Rats. Thank you JD, Marvin, Joey, Willy, Pedro, Fabien, Jessi, Garcia, all the boys in the Swag Cave, Swisher International, and the DE team past and present for memories that I will always cherish.”

From the Wynwood Safehouse, Founder and President of Drew Estate, Jonathan Drew “Sam is the little brother that I never had plus so much more. For the past 5 years he has been an integral part of my life and I am so proud of all Sam has accomplished at Drew Estate. Together, we added incredible texture to multi-generational brands, constantly innovated, and dreamed bigger then we could have ever imagined. Sam’s thought leadership helped define our product segments throughout our sales channels and sub-channels, and infused the organization with long term innovative capability.”

“The entire team at Drew Estate is thankful for Sam’s years of service, innovation, creativity, and Marketing leadership”, said Glenn C. Wolfson, CEO of Drew Estate. “Sam’s contributions, particularly the reconceptualization and rebuilding of our marketing organization on a cigar-enthusiast platform, will endure for a long time to come. On a deeply personal level, I celebrate having had the opportunity to work with Sam over the past two years and he has been an integral partner and driving force in our ongoing effort to evolve and transform the company. Thank you Sam. You’re truly one of a kind and you will always be Drew Estate for Life.”