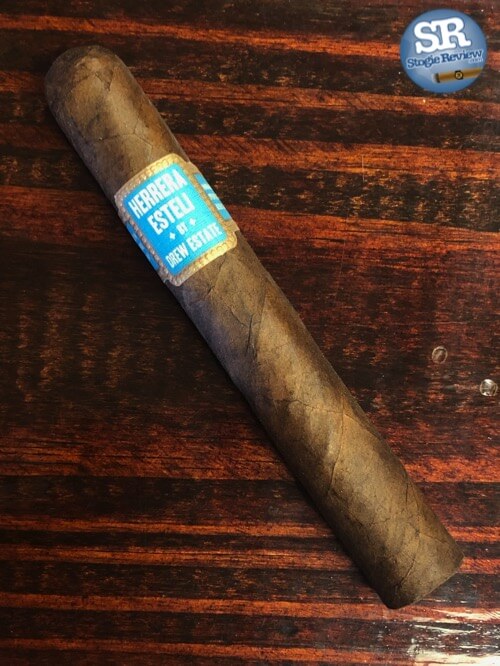 The team at StogieReview has reviewed the Herrera Esteli Brazillian Maduro Short Corona Gorda and they bestowed the newest Herrera Esteli release with a 90 rating!

Ben Lee of StogieReview noted, “The Herrera Esteli has always been a favorite of mine so I was excited to see a maduro version be released. The wait was worth it in my opinion. The Herrera Esteli Brazilian maduro is a great maduro blend that has a ton of flavor. I like the balance of the sweet and savory flavors this blend showcases and a nice medium-full body. These cigars are starting to hit the stores as this review is being released so go check this out if you’re a maduro fan as I think this one is a superior blend to most. I think the blend will shine more in the larger ring gauges, but I haven’t been able to try those yet. Willy Herrera never seems to disappoint with his cigar releases and this one is another winner.”

Thank you for this tremendous review!