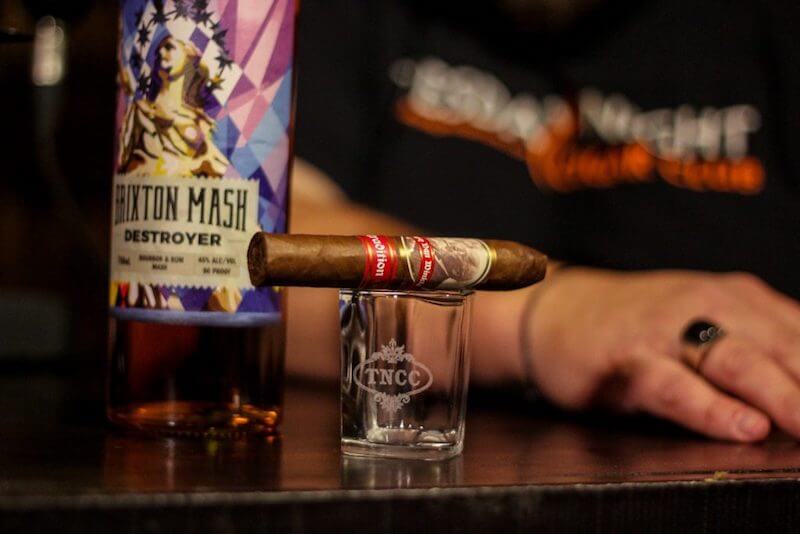 Yesterday the Tuesday Night Cigar Club published the list of their top 10 cigars of 2017 and Drew Estate landed two spots for the Pappy Van Winkle Tradition and Undercrown Sun Grown. Their list reflects the collective thoughts of their entire review panel!

Tuesday Night Cigar Club reflects, “The Pappy Van Winkle Tradition features a beautiful Ecuador Habano Oscuro wrapper, you can barely make out the seams upon initial inspection. Sweet earthiness on the cold draw and upon torching the foot we all experienced a quick blast of spice immediately followed, or rather enveloped, by a smooth creaminess that overtook our palates…Tut said “There’s a subtleness here in this blend that I haven’t seen in a Willy Herrera blended cigar. This cigar is phenomenal.” and, for once, I have to agree with him.” 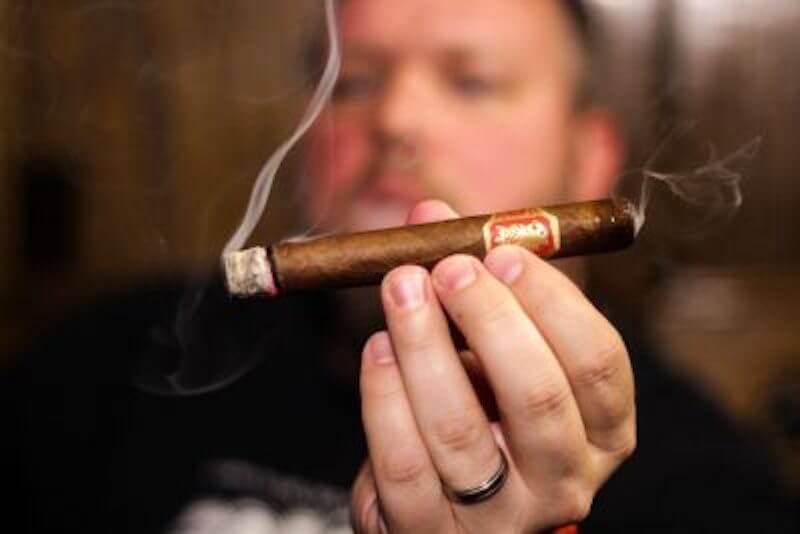 Regarding the Undercrown Sun Grown Tuesday Night Cigar Club finds, “Notes of graham cracker, subdued cedar, and milk chocolate swarm your palate early on. It’s like you’re smoking one of those delicious Little Bucket Parfaits the cold heartless bastards at KFC decided to discontinue for some stupid reason several years ago… fuckers… This is one tasty, nuanced cigar and if Willy Herrera and the factory floor cigar wizards at Drew Estate were looking to fill the void between the dark Undercrown Maduro and the light Undercrown Shade then I say it’s mission accomplished.”

We are honored to rank twice on this list!