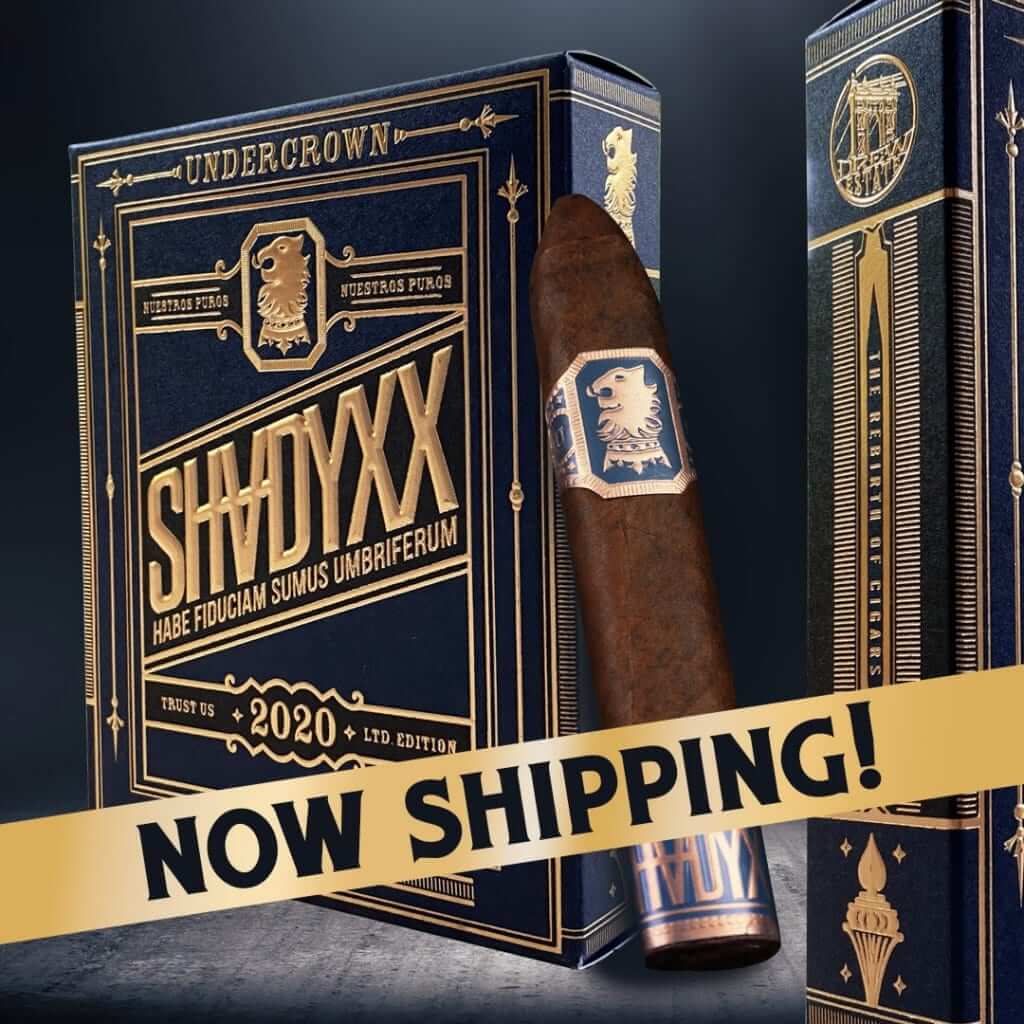 From Sag Harbor, N.Y., Jonathan Drew, president and founder of Drew Estate, adds, “Both Eminem and Drew Estate were quintessential underdogs. Everyone laughed at the two of us, claiming that we didn’t have a chance, that we didn’t fit the mold, and that we didn’t belong. Well … of course the story reads on and ya’ll know how it ends up … both underdogs rise above to break the mold and become legends. The Shady Series celebrates the Drew Estate torcedors in Nicaragua for their contribution to the world of cigars … determination, raw talent, and natural bad-ass-ness … as they birthed the prince of a cigar brand that we call Undercrown. Oh, and in regard to the Dojo Dogma … well that shit’s just straight fire … Nuff said !!”

The ShadyXX is a 5 x 50 box-pressed belicoso that is well-aged and packs a punch, while remaining smooth and sophisticated during the entire smoke. ShadyXX is packaged in an elegant, gold embossed 10-count petaca that highlights this 2020 limited release. The MSRP for Undercrown ShadyXX is $104.00 per box 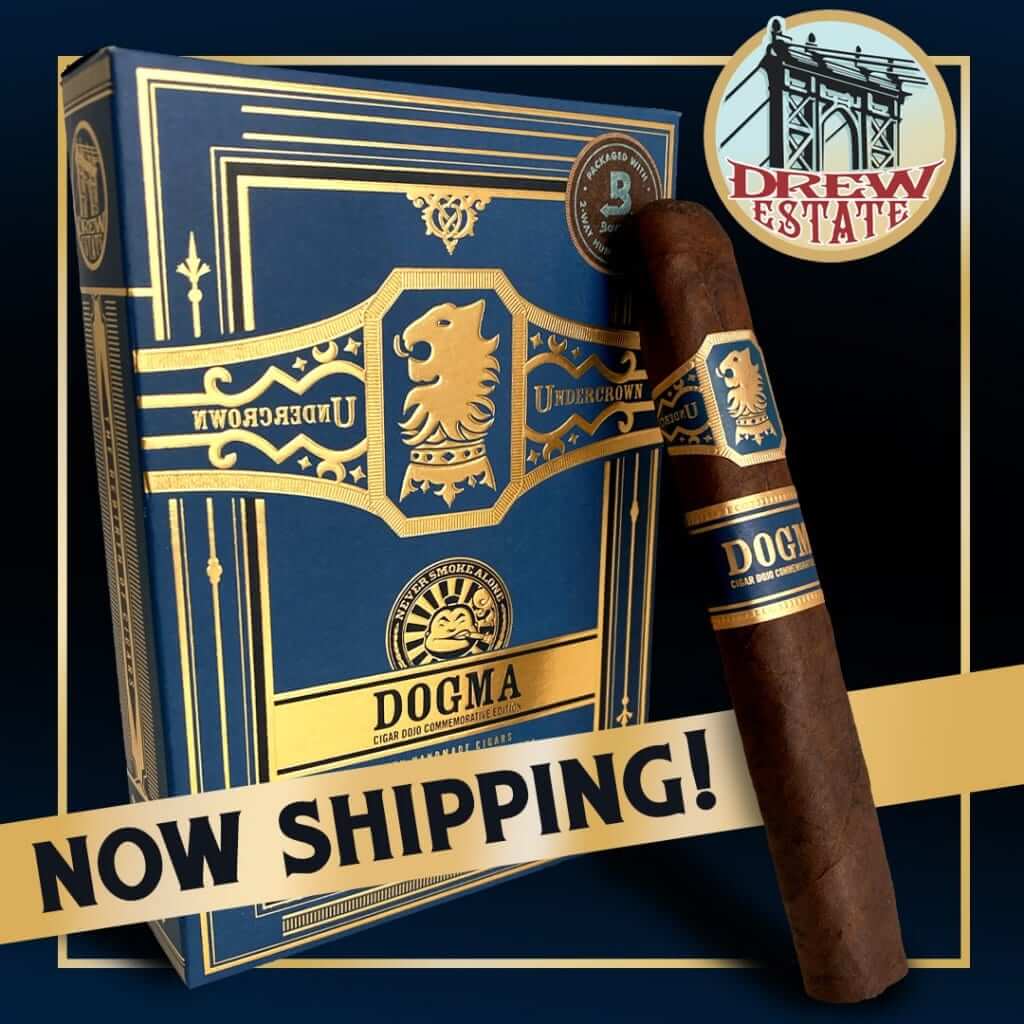