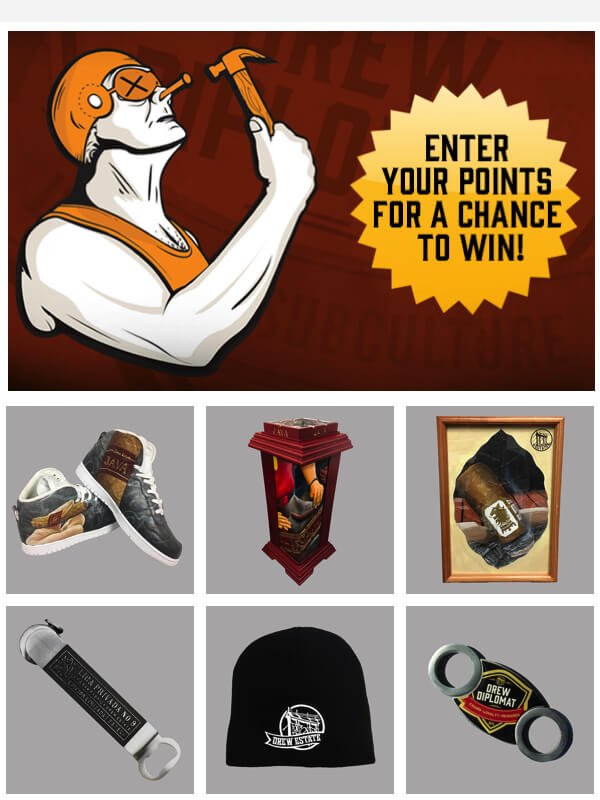 It’s Monday Diplomats… we had a busy weekend and today we are dragging. So much so we are on our 4th cup of coffee and it’s taking a lot of willpower to type this without jittering! So since we are on such a coffee kick, why not have some Coffee themed prizes on Drew Diplomat this week? Starting off, we have a pair of Tabak Especial sneakers featuring rich roasted coffee beans. Then we have the large(or venti for you Starbucks fans) Mega Standing Ashtray featuring a beautiful portrait of our Java Cigars being rolled. Have a great week Diplomats!