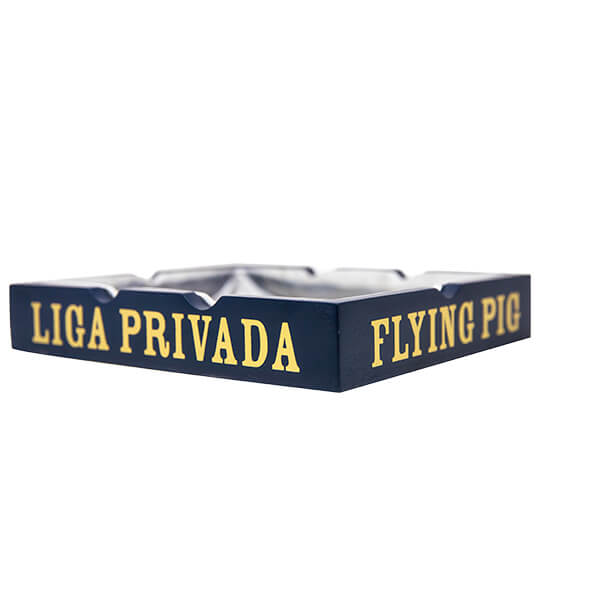 Diplomats, how’s everyone doing? We hope you have had a chance to kick back and take a few moments to relax with your favorite Drew Estate cigar. Now in case, you didn’t hear this week we launched the seasonal release of everyone’s favorite Flying Pigs, and what better way to celebrate than a handpainted pewter ashtray from Subculture Studios!